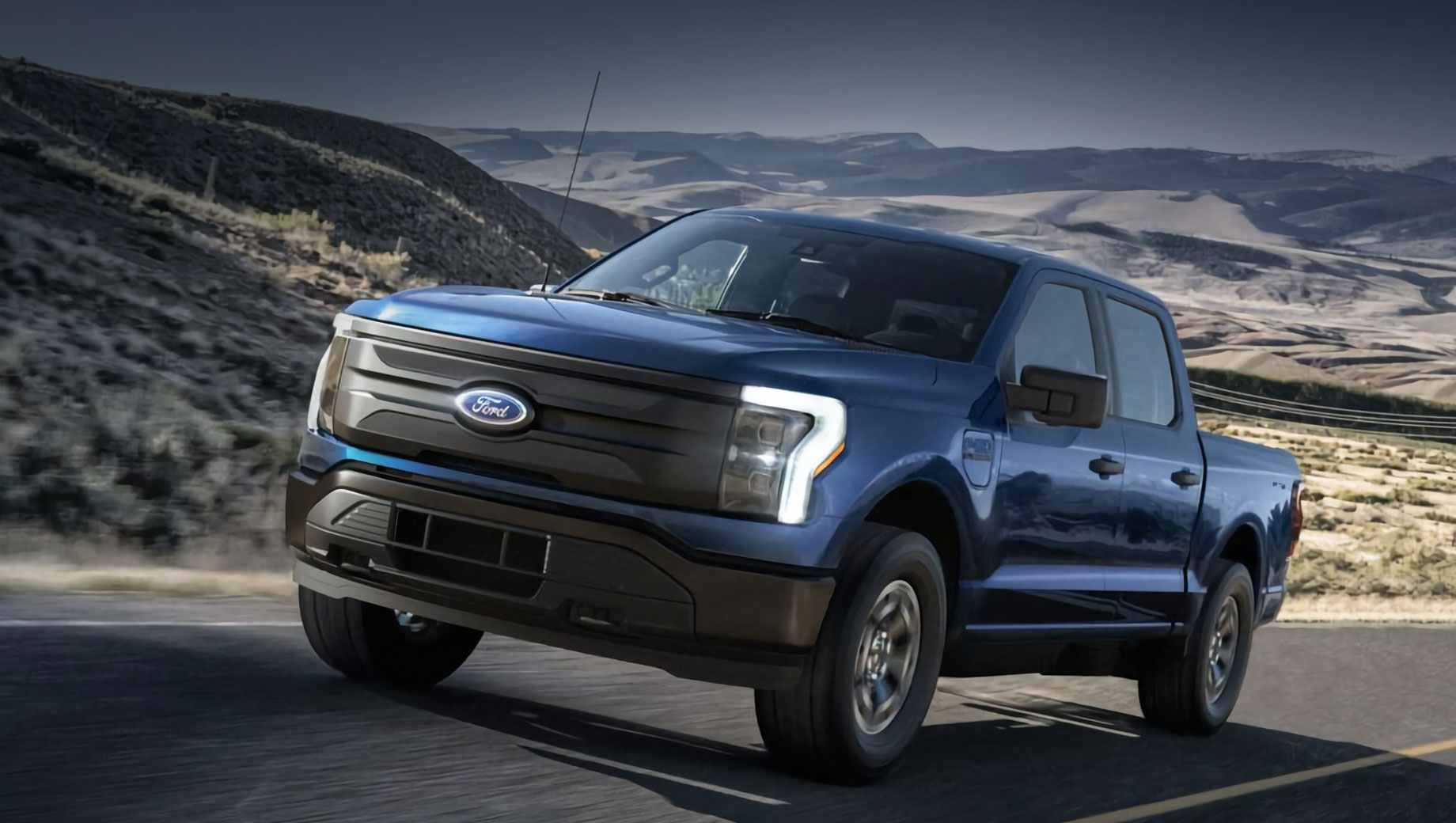 Tesla’s shares have skyrocketed since 2019, bringing the company’s market value to a trillion dollars recently, the highest among the world’s auto companies.

But other manufacturers have also made strides in 2021, especially traditional auto companies that are shifting to new energy sources. According to the latest data, Ford Motor’s share price jumped nearly 140% last year. This has allowed Ford to outpace Tesla, General Motors and many new companies, setting a record for stock profitability in 2021.

Investors praised Ford’s new direction, led by Jim Farley, who took over after former CEO Jim Hackett was removed from the board in October 2020.

Farley has pledged to be more open and transparent to investors, and has launched a restructuring plan for Ford to transfer additional resources to the production of electric vehicles, such as the upcoming F-150 Lightning pickup. The latter turned out to be extremely popular: a large queue of more than 200,000 people had already lined up behind it.

Morgan Stanley analyst Adam Jonas said 2021 “was truly a breakthrough year for Ford. This is the most important year in the company’s strategy since the financial crisis. ” The largest one-day gain in Ford stock last year came on December 10, when Farley confirmed on social media that Ford would triple production of its Mustang Mach-E electric vehicle in North America and Europe to more than 200,000 units per year by 2023. Ford’s stock price that day rose 9.6% to close at a roughly 20-year high of $ 21.45.

Since Farley took charge of Ford more than 15 months ago, the company’s share price has risen more than 200%.

Share
Facebook
Twitter
WhatsApp
Telegram
Previous articleSmartphone AMOLED panels are expected to reach 46% this year
Next articleIs the title of people’s processor finally going to the Intel CPU? The first full test of the Core i5-12400 showed what the new product is capable of
MOBILE
Digit News