Ford Mondeo discontinued: 30 years on the market and 5 million cars 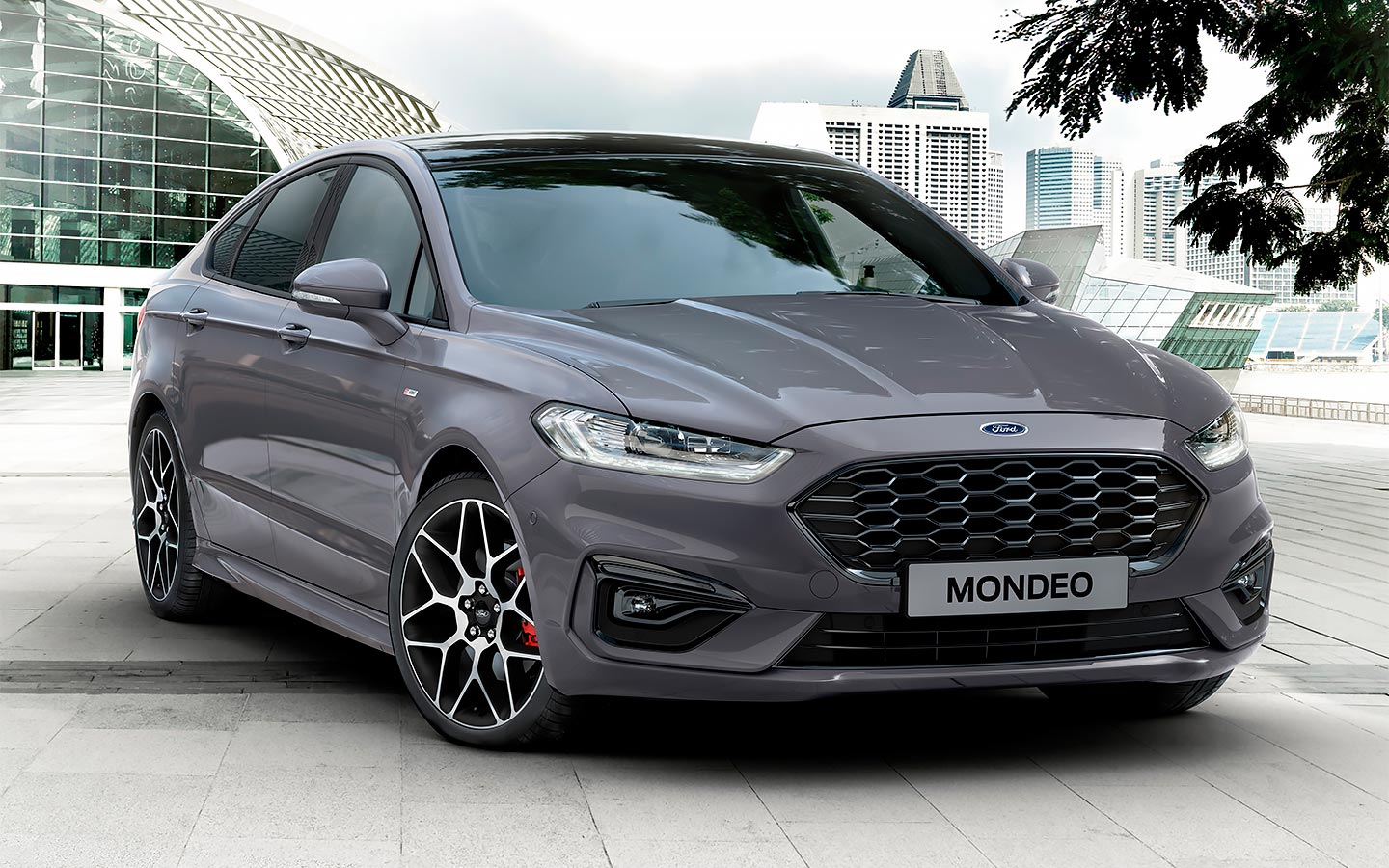 Ford has finally stopped production of Mondeo sedans and station wagons in Europe, which have been produced for almost 30 years. The last car was a gray sedan that rolled off the assembly line of the company in Valencia, Spain.

Ford Mondeo was introduced in 1992 as the first global model of the American brand, which replaced the outdated Sierra model. Serial production was launched in Europe in 1993. The model, which has changed four generations, has sold about 5 million copies.

Mondeo’s popularity began to decline rapidly due to a decrease in interest in mid-size sedans and station wagons in favor of crossovers. If in 2001 more than 86 thousand Mondeo cars were sold in Europe, then in 2020 sales fell to 2.4 thousand cars.

Two years ago, Ford retired its sister Fusion, which was sold in the US. At the same time, in China, the production of cars under the name Mondeo continues, but outwardly and technically they are not related to the American and European versions.