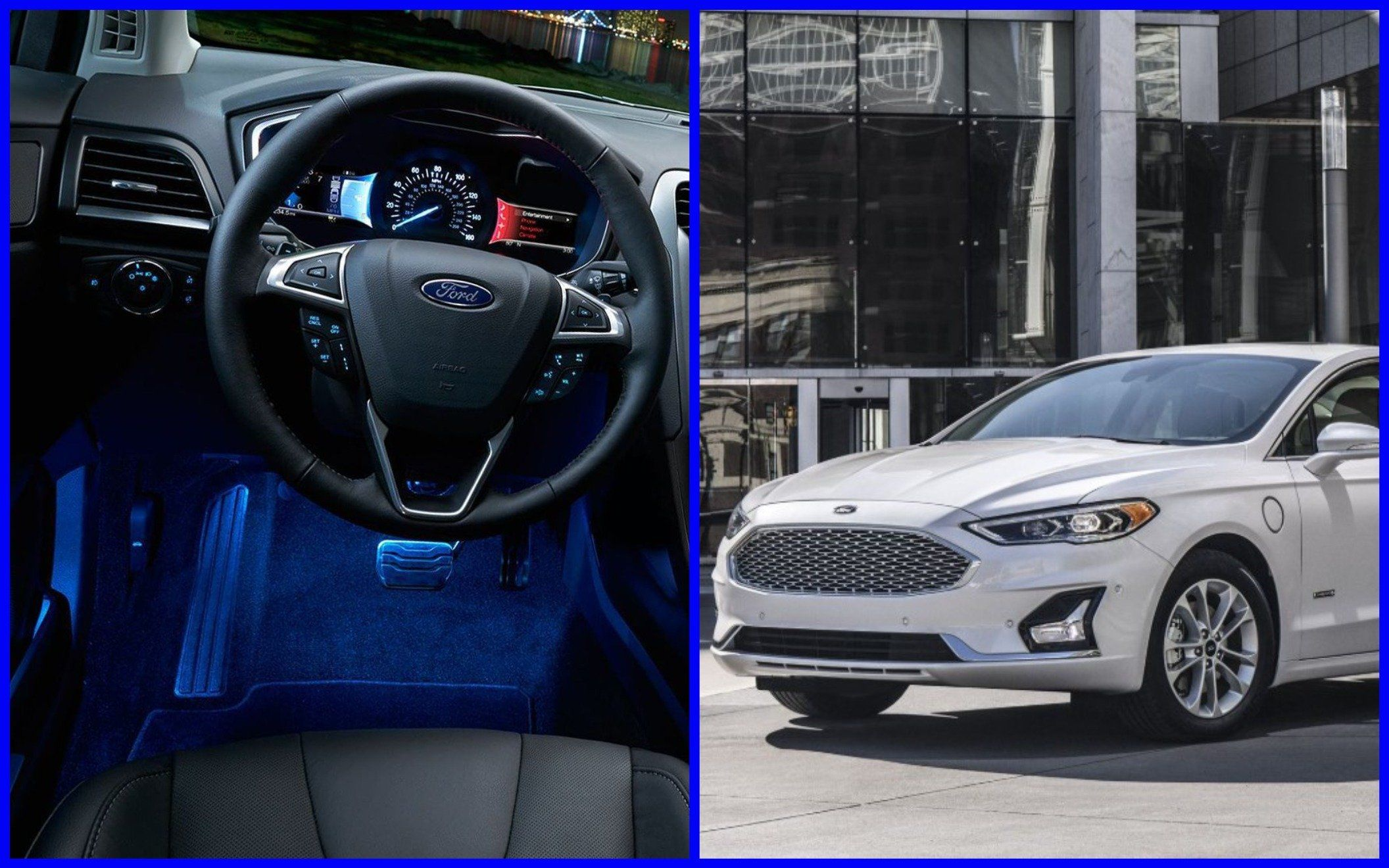 The Ford concern has completed its withdrawal from the joint venture with the Russian Sollers group (Sollers Ford LLC, Sollers Ford) by selling its 49 percent stake, as reported by the press service of the American automaker.

“The sale follows a complete suspension of all operations in Russia, including vehicle manufacturing, parts supplies, and engineering and IT support, in March of this year,” Ford Motor Company said in a statement.

Ford shares will be transferred to the joint venture at par value. Ford reserves the right to repurchase shares within 5 years if the global situation changes.

Recall that in early March, Ford announced the suspension of operations in Russia.