Ford has set a new record for the U.S. electric vehicle market. The company is second in the market after Tesla 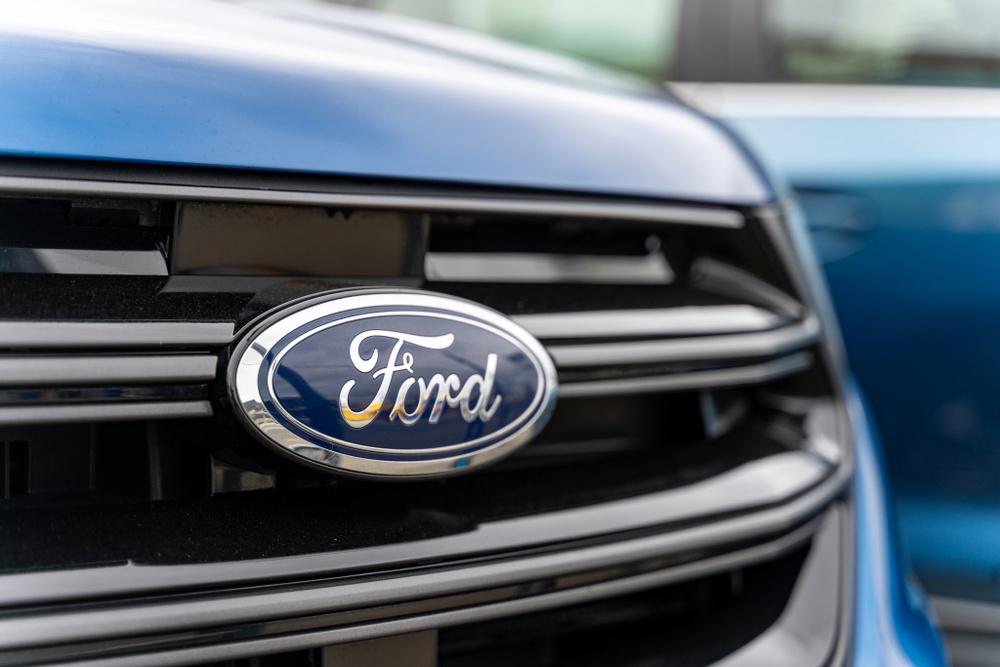 In the U.S. battery electric vehicle (BEV) market, Ford is number two, behind only Tesla.

Domestic sales of all-electric Ford vehicles hit a new record. In July of this year, the company sold 7,669 such vehicles, which is 169% more than a year earlier. In the structure of Ford sales in the US car market, such cars accounted for 4.9%, which is also a new record for the automaker.

The company notes that the growth rate of sales of Ford electric vehicles is ahead of the dynamics of the entire market, and in terms of the number of cars sold, the automaker is in second place, second only to Tesla.

“Ford’s EV share is growing fast, the company said in a statement. — In July, Ford took a nearly 11 percent share in this segment of the car market, which was the highest figure in the history of the company.“.