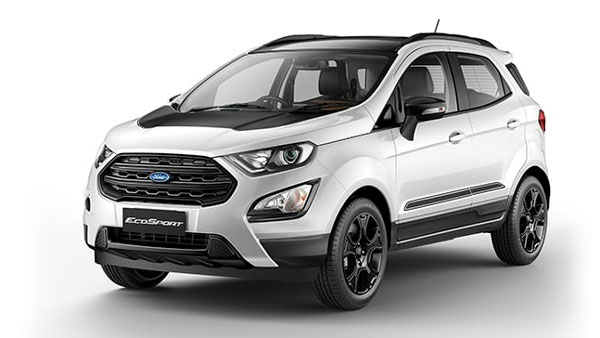 The company had announced to leave India in the month of September 2021, the company has attributed the loss to a decade. The company had two plants in India – at Sanand and Chennai. The company’s Sanand plant produced small cars such as Figo, Freestyle, Aspire and the EcoSport and Endeavor at its Chennai plant. Despite many difficulties, the company was producing cars and engines for export.

Now this journey has come to an end. Ford introduced the EcoSport in mid-2013, one of the first compact sub 4-metre SUVs in the country. It received a great response and the company was making a good presence in the Indian market. After this, models like Figo, Aspire, Freestyle were introduced one by one but they could not succeed in wooing the customers.

Ford now did not have a single successful model left and in such a situation the company had to leave the Indian market due to losses. This was another auto company that had to leave India, till now companies like Chevrolet, Datsun, Harley Davidson, Fiat, General Motors have left.

Ford resumed production on June 14. The employees of Ford’s plant had to stop work due to demand of better package. About 2600 employees work in Ford’s plant, but only 100 – 150 employees returned to work. At the same time, the company said that production started with 300 employees and is growing rapidly.

Ford India has shelved its plans to make electric vehicles in India. The carmaker had applied for the Government of India’s Product Linked Incentive (PLI) scheme as part of its ongoing business restructuring. Under the PLI plan, Ford said it would use one of its two manufacturing facilities to manufacture electric vehicles for the export and domestic markets.

The company said in a statement that it will sell ready-made units of electric cars in India to be manufactured in any other country. The company is also looking to sell its existing factories in the country along with Tata Motors and Hyundai, who are reportedly interested in acquiring the plants.