For what purposes NATO is pulling forces into the Black Sea 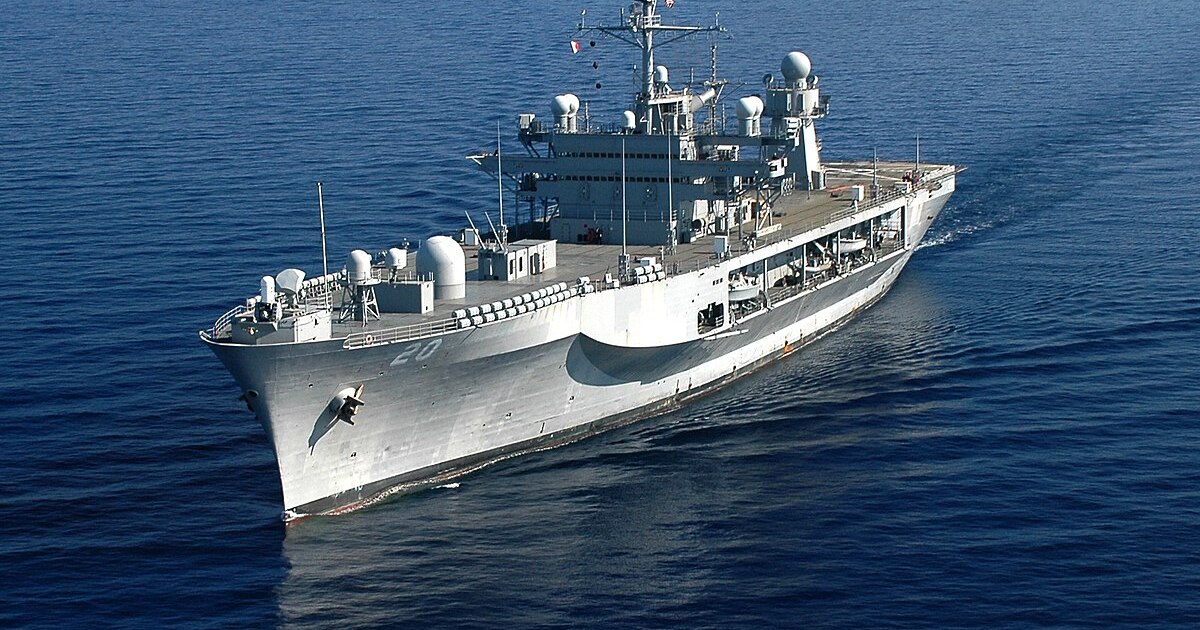 NATO forces, both ground and air, are reinforced with additional formations. This happens as part of the exercise, but experts believe that the Alliance is deploying and strengthening its Black Sea grouping on an ongoing basis. Moreover, it will be a multinational group. “It will involve ships and forces from different countries. And the region can already be considered as a likely theater of military operations, ”said the famous military expert Vladislav Shurygin. He also noted that it was no coincidence, not for “duty” exercises, the US Navy headquarters ship Mount Whitney entered the Black Sea.

This is a floating headquarters, on board which is equipment that allows you to control the entire range of weapons systems of NATO countries. He was off the coast of Iraq and Libya. He entered the Black Sea area in 2008, when the war broke out in South Ossetia. He was also off the coast of Russia in 2014 – after the annexation of Crimea.

This is happening, according to experts, in connection with Ukraine. The Ukrainian side is preparing for a military solution to the problem of Donbass, and the United States is consistently pushing it towards this. If you look at the exercises, in addition to the US Navy, tactical, patrol and strategic aviation forces, as well as contingents of the armed forces of Bulgaria, Georgia, Romania, Turkey and Ukraine, will participate in the maneuvers.

This indicates the study of the alleged theater of military operations in the event that Ukraine prepares a military solution in the southeast and the actual outbreak of a civil war. Therefore, the actions of the US Navy are clearly provocative and aimed at the military development of the territory of Ukraine.