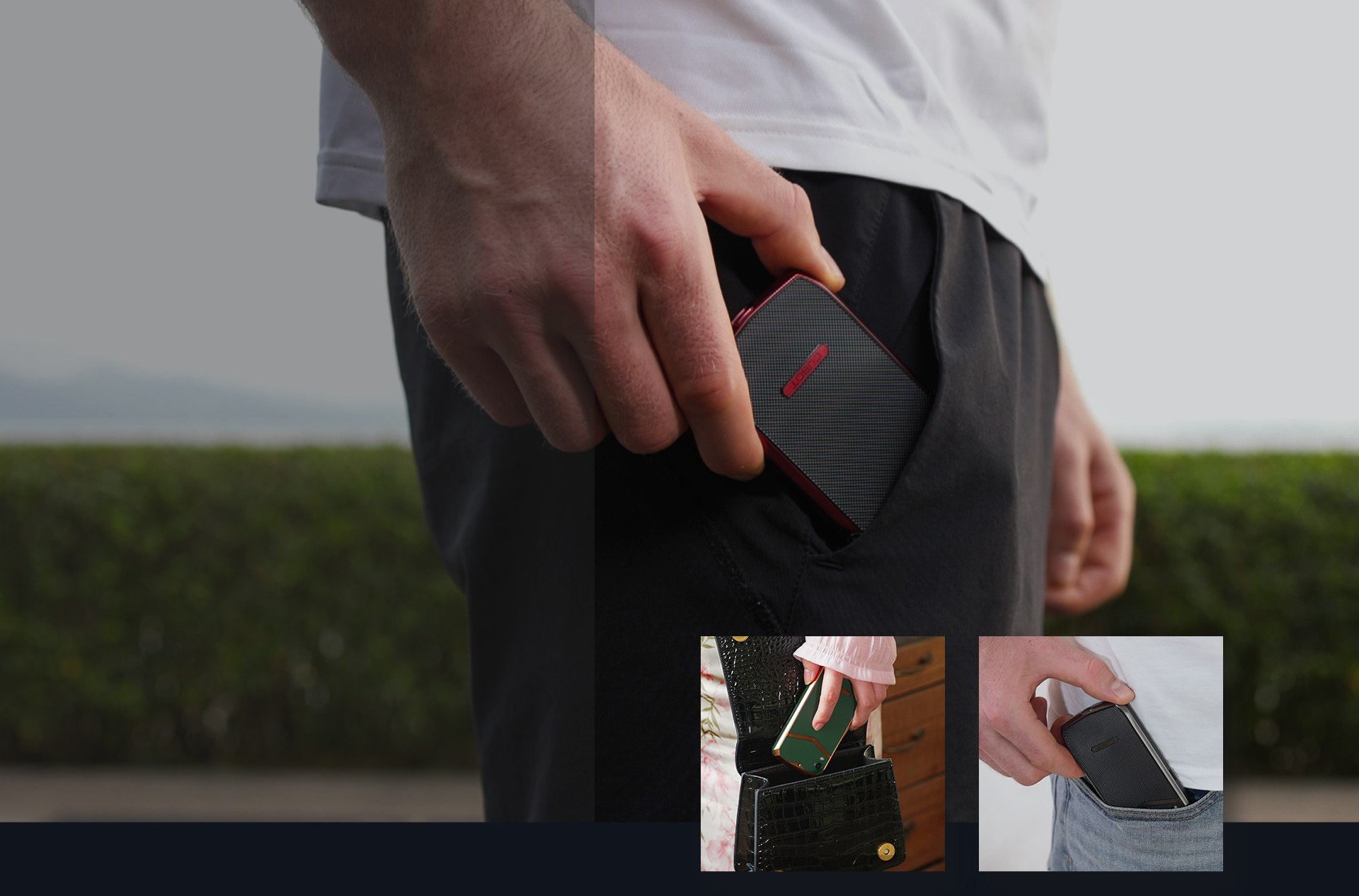 The Chinese company Cubot has officially unveiled its new development – a series of mini-smartphones with a retro design Cubot Pocket.

So far, the first model is presented to the attention of the public, and it is called – Cubot Pocket. The Cubot global online store on the AliExpress platform now lists a price of $199.

Open sales will begin later, the global sale is scheduled for June 27, and what the price will be at the time of the start of sales is not yet clear.