For the GeForce RTX 4090, a power supply with a capacity of up to 1200 W is recommended 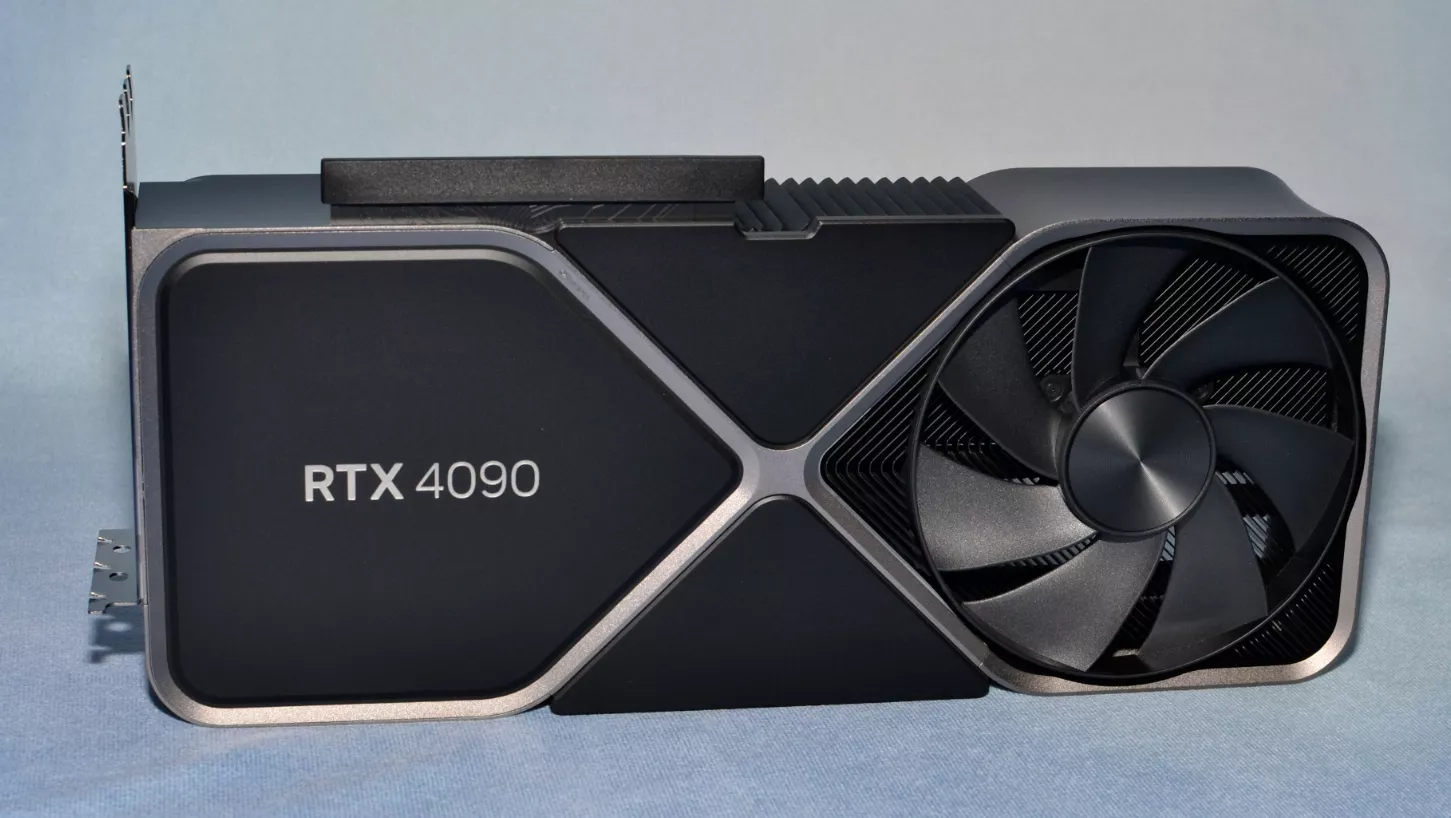 Asus recommends a 1000W PSU for its ROG Strix graphics card. Asus suggests this because the company assumes that users will be overclocking both the CPU and the GPU. The Gigabyte Aorus Master and Zotac AMP Extreme/Trinity RTX 4090 graphics cards have the same power supply recommendation of 1000W.

MSI, PNY, Galax, and Inno3D recommend an 850W PSU. However, Palit recommends using up to 1200W power supply for its RTX 4090 GameRock graphics card, which is the most stringent requirement among graphics card manufacturers today.

Today we already wrote that the GeForce RTX 4090 graphics card can consume more than 600W without any extreme overclocking. And when using the most powerful processors and overclocking, the power of the entire system will be much higher.