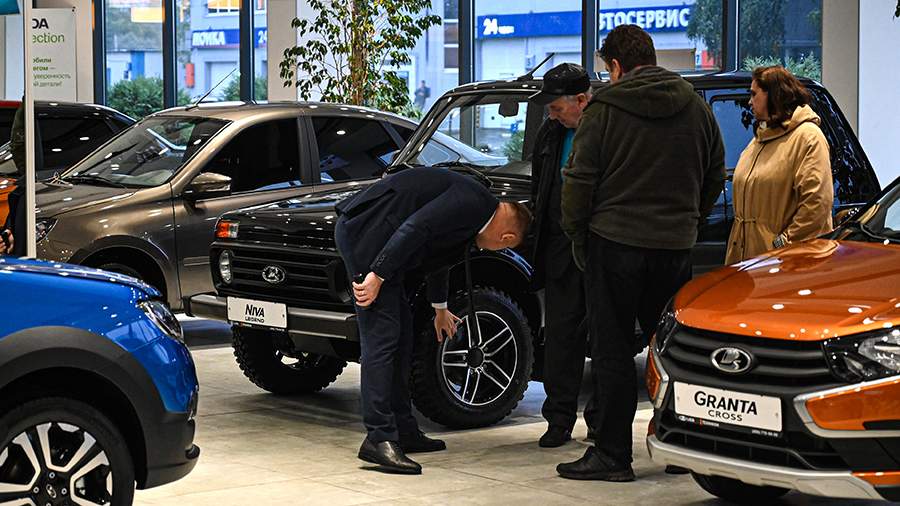 Last week, from September 12 to 18, 2022, almost 4 thousand new Lada cars were purchased in Russia, which accounted for 41% of the total.

Lada Granta is the leader in the rating of models, sales of which amounted to 2728 units last week. In second place is the crossover Haval Jolion (820 units), which became the best among foreign cars. Behind him in the ranking are the Lada Niva Legend SUV (476 units) and the Chery Tiggo 7 Pro crossover (402 units). Lada Vesta (345 units) closes the top five.

In total, Russians purchased 9652 new cars last week, which is 0.5% more than a week earlier.