For the first time, scientists found virus-eating organism, will diseases like corona end? 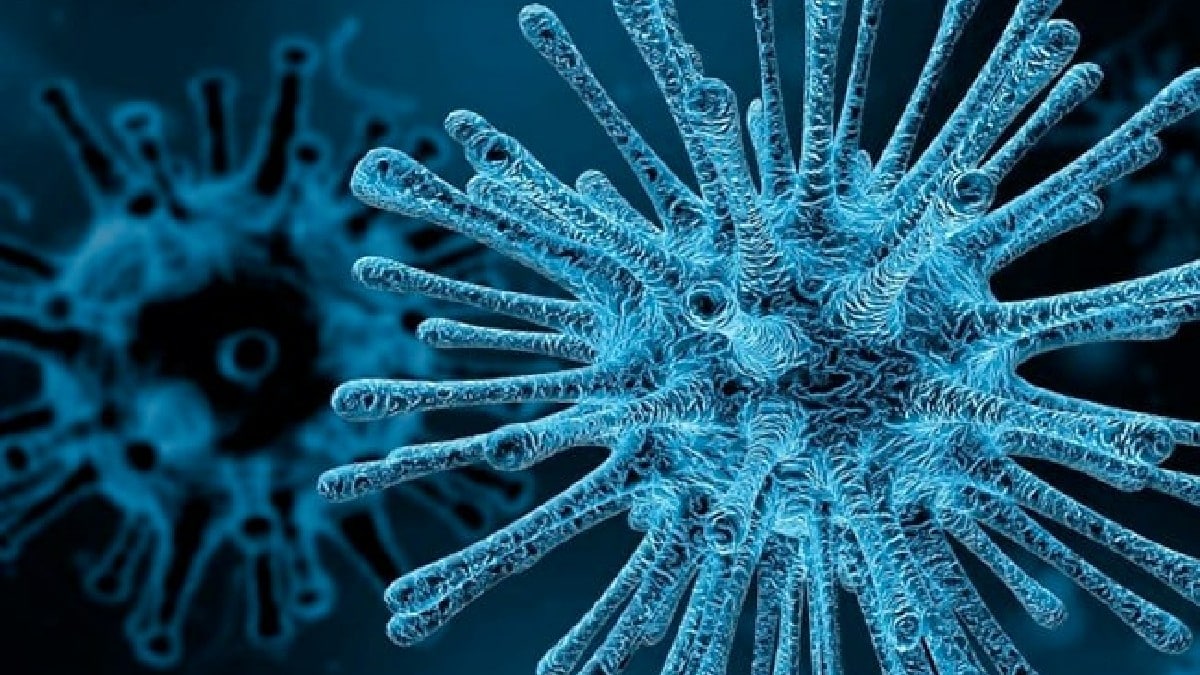 The Corona pandemic has shown the whole world how dangerous a virus can be. For two years we are fighting with Kovid-19. Scientists are also trying to find a solid cure for it. Their search can end by going to one creature. Actually, scientists have detected an organism that eats the virus. Researchers from the University of Nebraska-Lincoln have made this discovery. The organism that scientists have discovered is a species of Halteria microscopic ciliates. It cleans freshwater all over the world.

of researchers Tell This species of Helteria can feed on a large number of infectious chloroviruses. Interestingly, this organism only eats viruses. Other organisms can also eat other things as food, but the food of microscopic ciliates is only and only viruses.

Scientists have named the organisms that eat viruses as virovore. Microbiologist John DeLong of the University of Nebraska-Lincoln and his team have achieved this success. The researchers also found that when Helteria ate the chlorovirus, the Helteria population began to grow rapidly. Within 2 days, a jump of 15 percent was observed in the population of Helteria i.e. Virovori, while the number of viruses decreased.

This study is at its initial stage. Scientists are finding out whether this is happening on land other than water. The findings of the researchers’ study have been published in the Proceedings of the National Academy of Sciences. Scientists think that what they found in water, if it is happening on a large scale, should completely change the idea of ​​global carbon cycling. Researchers took water from a pond for the study. They observed that the number of chloroviruses decreased by up to 100 times in two days.