For the first time in history, a truck drove on public roads on its own and without an insurance driver. TuSimple has achieved this. 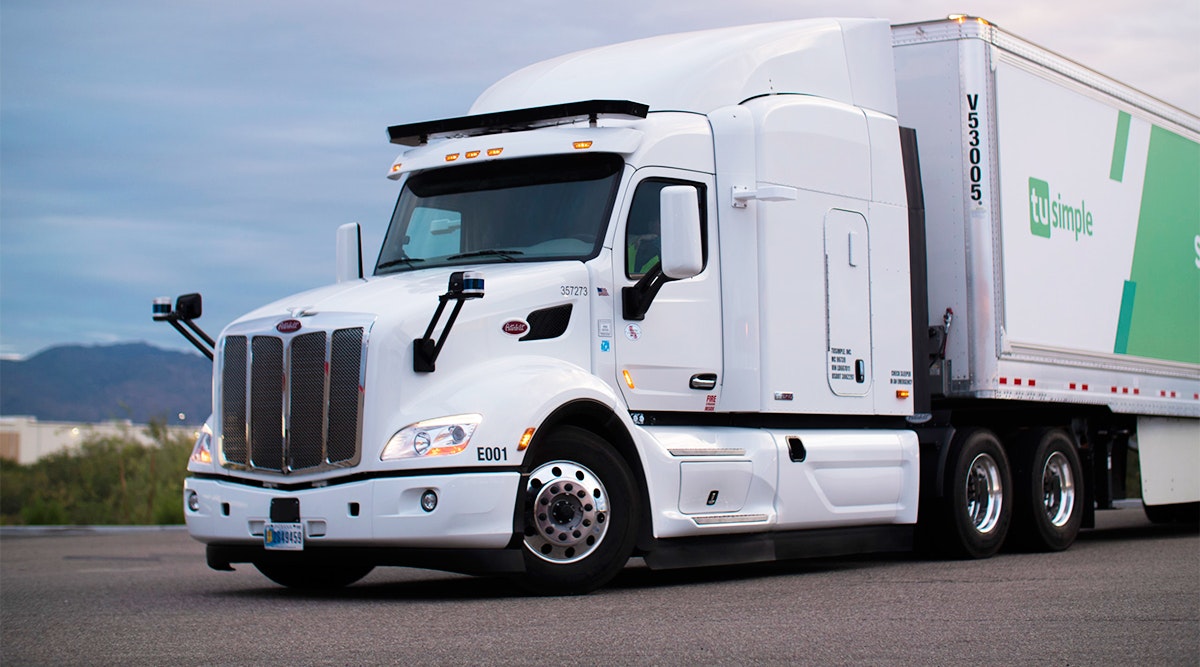 Autonomous driving technology company TuSimple unexpectedly revealed that it has already completed the first ever tests of an autonomous truck.

So, the main tractor with TuSimple equipment for the first time in the world traveled almost 130 km on public roads completely independently and without the presence of a safety driver in the cab. The result was the culmination of a 1.5 year Drive One program.

This became possible because the TuSimple autopilot is level 4. The tests took place in Arizona on December 22, judging by the video, at night. Probably to mitigate risks thanks to less traffic. The whole race was filmed with several cameras, so everyone can appreciate the various nuances. It took the car less than an hour and a half to cover the mentioned distance.

Of course, such a serious test was fully agreed with the authorities. A few kilometers in front of the truck was a car carrying company specialists, and less than a kilometer behind the police.