For the first time, a laser-guided cruise missile was launched from a drone. Such a drone turned out to be Bayraktar Akinci 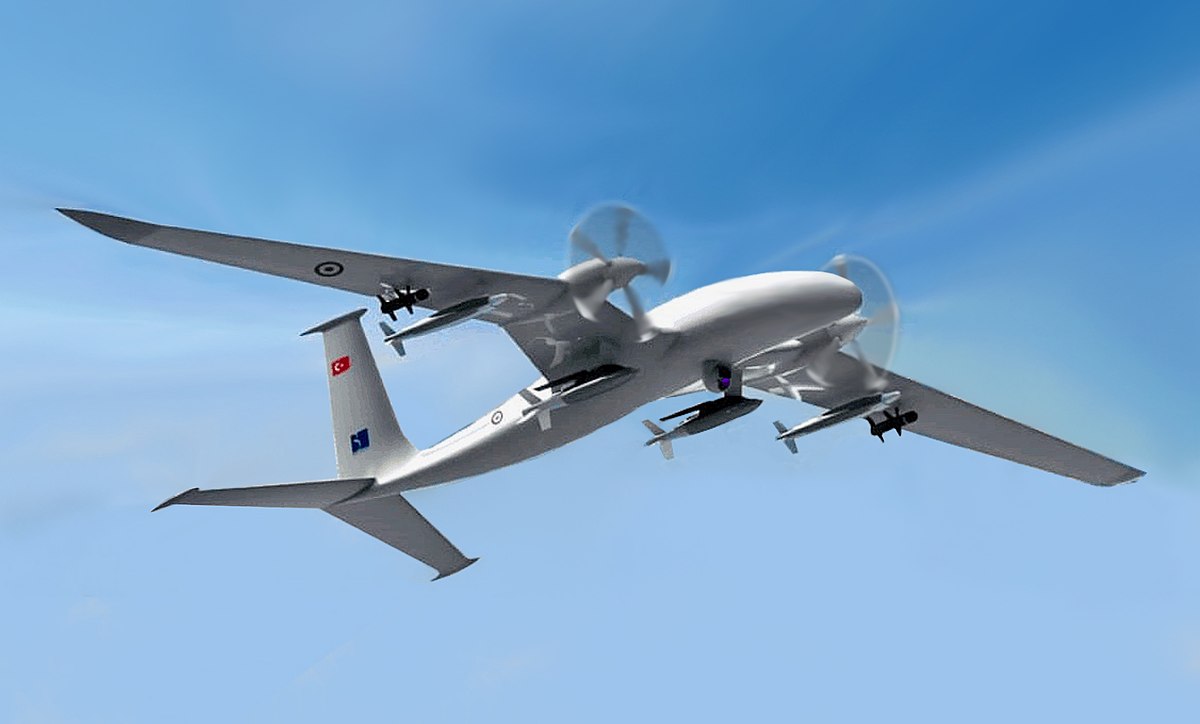 According to the Anadolu agency, on July 1, the drone took off from the Çorlu air base in Tekirdag province in northwestern Turkey and, at an altitude of more than 9.1 thousand meters, launched a laser-guided cruise missile that accurately hit the target of a mock enemy. This kind of ammunition, previously used by manned aircraft, was first tested on a UAV.

In recent years, Turkey has launched the production of combat drones not only to meet the needs of its armed forces, but also for export. At the moment, there are already six states operating Turkish Bayraktar TB-2 UAVs: Azerbaijan, Qatar, Libya, Morocco, Poland and Ukraine. Drones of this type were used in combat operations in Nagorno-Karabakh, Syria and Libya.