For lovers of compact flagships: the 6-inch Sony Xperia 5 IV will be the first smartphone in the line to support wireless charging 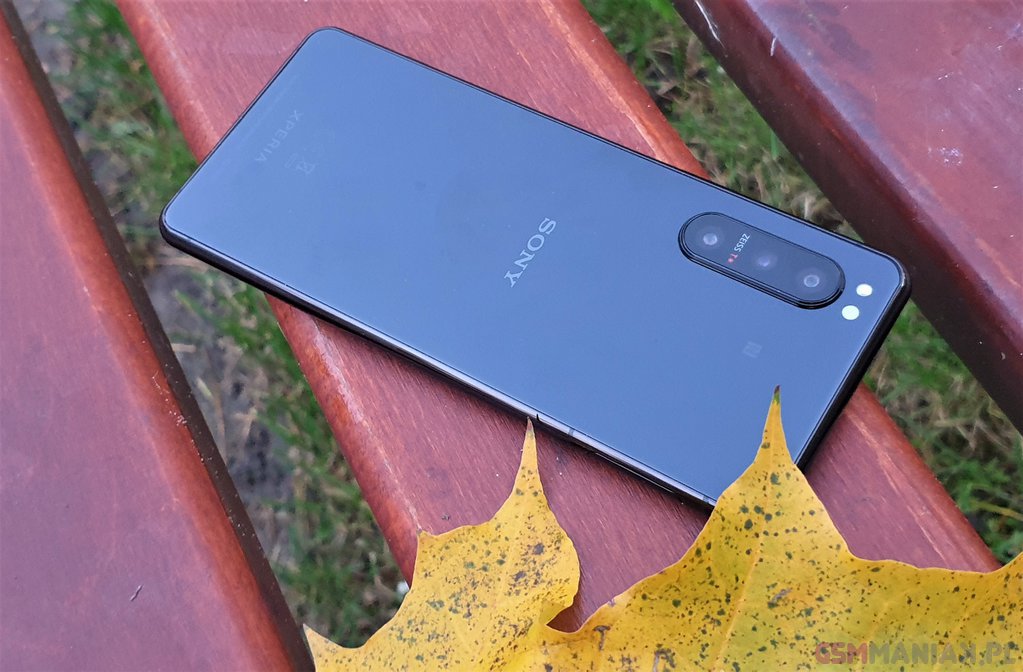 As it became known, the new compact smartphone Sony Xperia 5 IV received a certificate from the US Federal Communications Commission (FCC), which revealed some details.

The Sony Xperia 5 IV is reported to have a 6.04-inch screen and a body that is 67.1mm wide and 155.74mm high. This is smaller than the Xiaomi Mi 12S, which has a body width of 69.9mm and a screen diagonal of 6.28 inches. That is, the smartphone will be convenient to control with one hand.

Like Xiaomi Mi 12S, Sony Xperia 5 IV will be equipped with the flagship Qualcomm Snapdragon 8 Plus Gen 1 single-chip system. The smartphone will receive three 12 megapixel image sensors: Sony IMX557, Sony IMX363 and Sony IMX663. The second camera will be ultra wide-angle, the third will receive a telephoto lens.

Sony Xperia 5 IV will be released later this year.