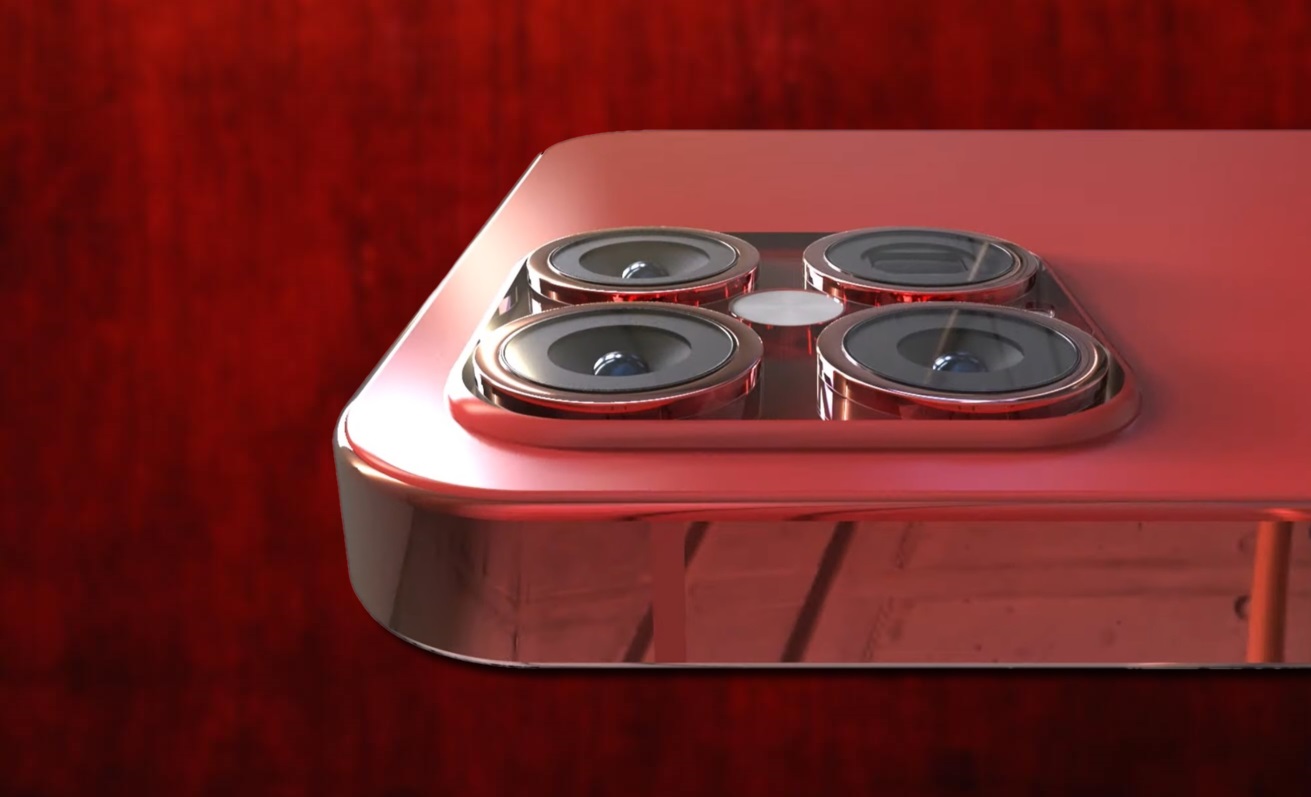 Sony will supply its state-of-the-art image sensors to Apple, which will be used in the iPhone 15 line of smartphones.

The new Sony Semiconductor Solutions sensor has roughly doubled the saturation signal per pixel compared to conventional image sensors. This is in line with the description of the new technology that Sony talked about last year.

This is the industry’s first multi-layer CMOS sensor. While the photodiodes and pixel transistors of conventional CMOS sensors are formed in the same layer, they are in different layers in the new sensor. This allows you to expand the dynamic range, increase the photosensitivity and reduce the noise level.

Apparently, this technology has not yet found application in any of Sony’s sensors. Whether Apple will be the first to receive such sensors is unknown. It is also unclear whether they will be used in all iPhone 15 or only in older models. Given the trends of recent years, as well as all the rumors about Apple’s intention to separate younger and older iPhones more strongly, it is likely that only older models will get new sensors, or even exclusively iPhone 15 Ultra.