For Android 13, all companies like Samsung, Xiaomi will have to increase RAM, internal storage in entry level phones, know the reason 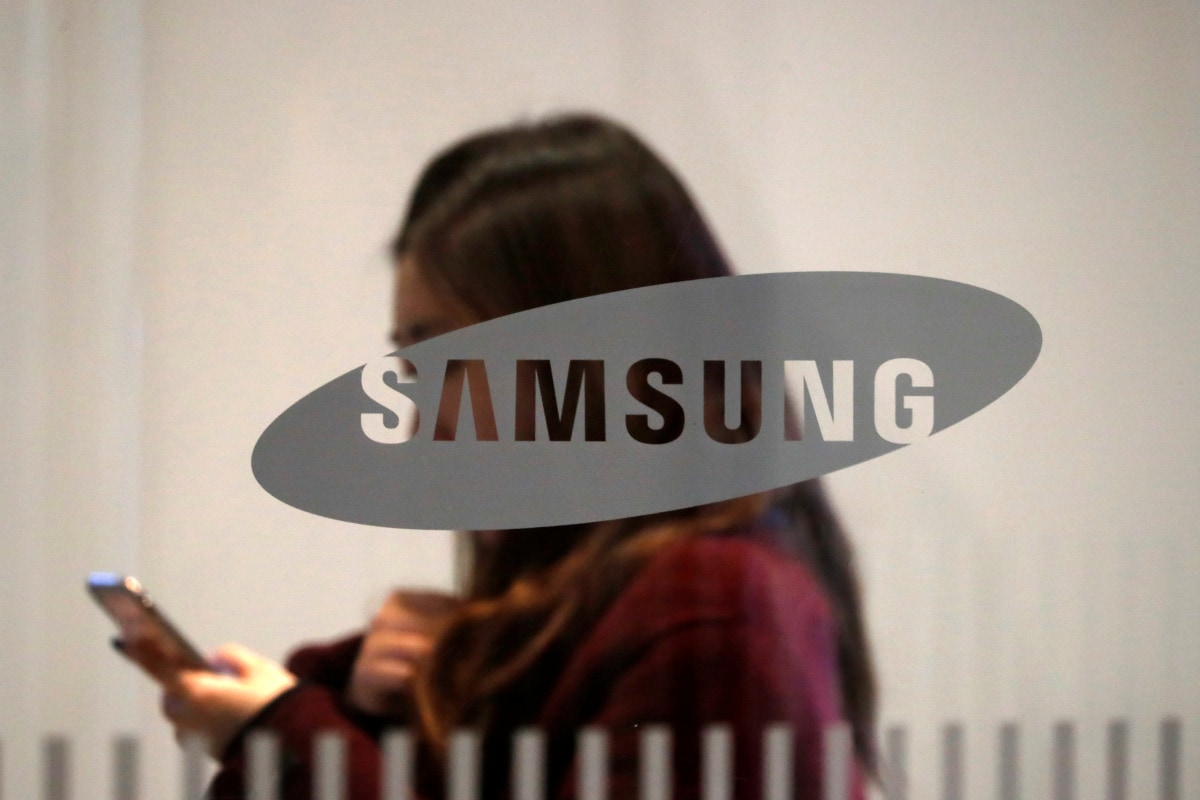 Smartphone companies have started preparations for Google’s Android 13 update. Google has officially released Android 13 and soon this update will be available on Android smartphones. But before that Google has also implemented minimum hardware requirements for this update. That is, to get the update of Android 13, smartphone maker companies will have to meet the minimum software parameters in their phones.

Along with the Android 13 update, Google has also released the minimum hardware parameters. According to which, if a company wants to provide Android 13 update to its users in the entry level smartphone, then the phone should have at least 2GB of RAM and at least 16GB of internal storage. If both these requirements are not met then the phone will not get the update to Android 13. In such a situation, companies like Samsung, Xiaomi, Motorola, Realme may have to increase the RAM and storage in their entry level smartphones.

of financial express Report As per Google, Google has declared this minimum requirement for Google Mobile Services (GMS) such as Google Play Store, Photos and other such Google applications. This is applicable for the smartphones currently in existence as well as the smartphones that will be launched in the future. Not only that, the same rule applies for Android Go devices as well, that they must have 16GB of internal storage. for example if Redmi A1 Talking about, the phone comes with 2GB RAM and 32GB storage. This means that there is no problem in getting the Android 13 update on this phone.