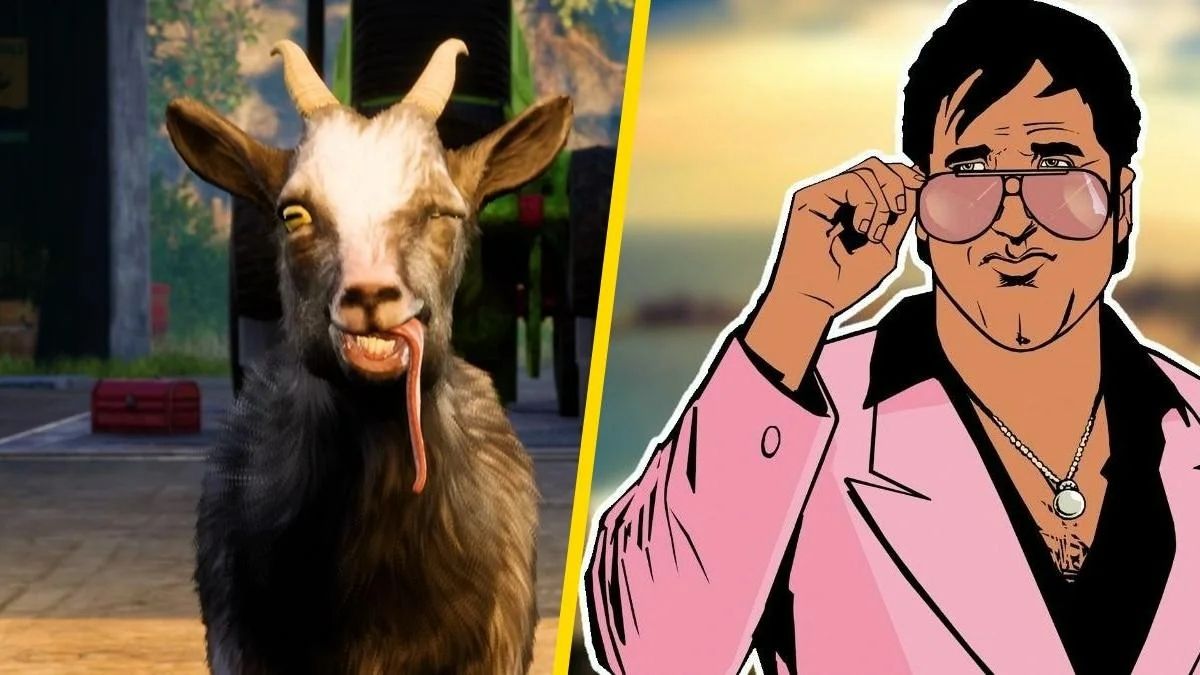 Goat Simulator 3 developers at Coffee Stain North have received a notice from Take-Two management to remove a trailer for a game that used leaked GTA 6 gameplay footage.

The trailer featured a non-player character (NPC) named Sean, who was giving an interview about his work on Goat Simulator 3. He talked about his career as a stuntman in the gaming industry, attending Ragdoll courses, where he learned how to fall beautifully. Sometimes he just sits on a bench and thinks about the world in general.

However, the attention of Take-Two was attracted by footage from GTA 6, which hit the Web earlier this year. Under the cutting of these shots, Sean says the following: “I am involved in other big projects. You can actually see me in some of the footage that was leaked a couple of months ago.”

As a result, the trailer was removed from various sites, which now says the following: “This video has been removed due to the request of the copyright holder.”

In regards to the GTA 6 leak, the 17-year-old from Oxfordshire allegedly behind it went on trial in September. Rockstar admitted the leakstating that she is “extremely disappointed” with the situation, and also adding that the leak will not affect the development timeline.