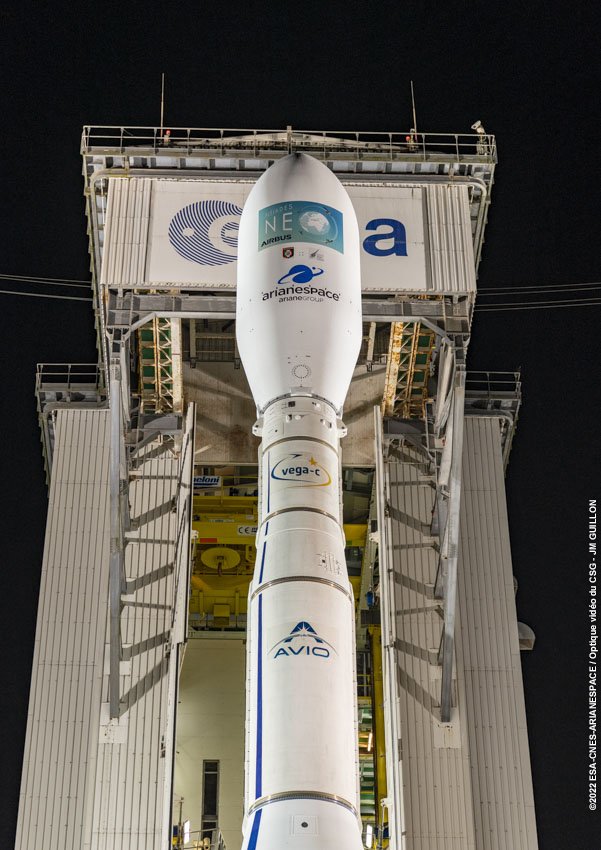 On December 21, a European light Vega-C rocket was launched from the Kourou launch site in French Guiana with two Earth remote sensing satellites Pleiades Neo 5 and Pleiades Neo 6 on board. The flight was aborted two and a half minutes after launch.

“About 2 minutes 27 seconds after launch, a failure occurred [работы двигателя] Zefiro 40, which ended the Vega-C mission. Data analysis is currently underway to determine the causes, ”said launch operator Arianespace on his Twitter page.

The European Space Agency (ESA) and Arianespace have created a joint commission that will deal with the circumstances of the incident, until the completion of the work of the commission, all Vega-C launches are suspended.

Recall that this is the second major incident in a week with the launch of satellites into orbit. December 15 launch failed Chinese rocket Zhuque-2 (“Zhutse-2”) with an oxygen-methane engine from a launch pad in the Gobi Desert. On board were 14 spacecraft.