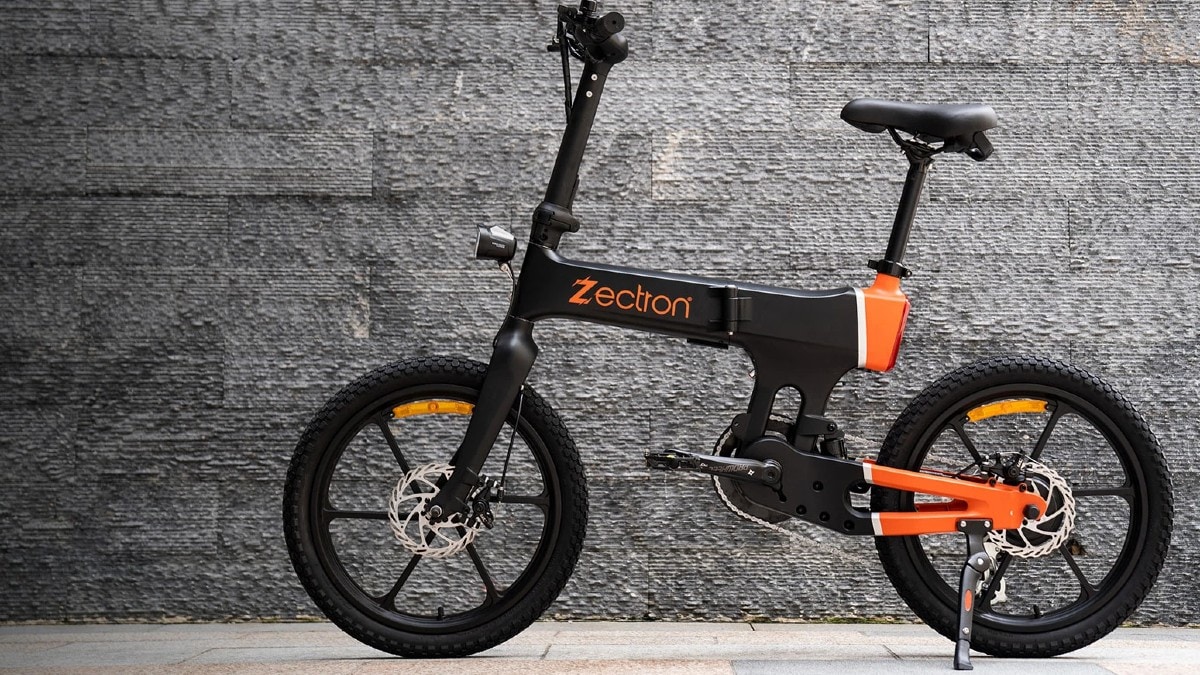 A new electric bike has been launched by Zectron. The folding frame design is available in this electric bicycle. The company has launched it through Indiegogo in a crowd funding campaign. It has a top speed of 32 kmph for the US region. Whereas in Europe it has been introduced with a top speed of 25 kmph. The company says that this electric cycle can last up to a week on a single charge. The rest of its price and features are being given below.

The price of this electric bicycle is 1999 dollars (about Rs 1,63,000). But it can be made available to the customers who buy at the beginning of the sale for only $ 899 (about Rs 73 thousand). The company says that the bike has been launched in limited units. of the company official website But it can be ordered.

Talking about the US variant of this electric bike, a 350W motor has been given in it, which can give a top speed of 32 kilometers per hour. Whereas in Europe variant 250W motor has been given inside the bike. It can give a top speed of 25 kmph. That is, the bike has been provided top speed according to the government rules of the area. Talking about the range of the bike, it has a range of 241 km. Which is the range of a single charge.

Apart from this, a 3.9-inch display has been given in the bike. In this, statistics of battery charge level, speed etc. can be seen. Along with this, dynamic rear suspension has also been given in the bike. Anti-shock technology has been used in this so that the rider gets minimum shocks. It comes with GPS tracking. You can also track it with the help of a smartphone app.

As mentioned earlier, it has a folding frame which means that the bike can be folded and kept in less space. It is made from aerospace grade magnesium alloy. The weight of the bike is only 25 kg. Up to 120 kg of weight can be carried on it.