Flipkart and Nothing Partner for First NFT Drop on FireDrops 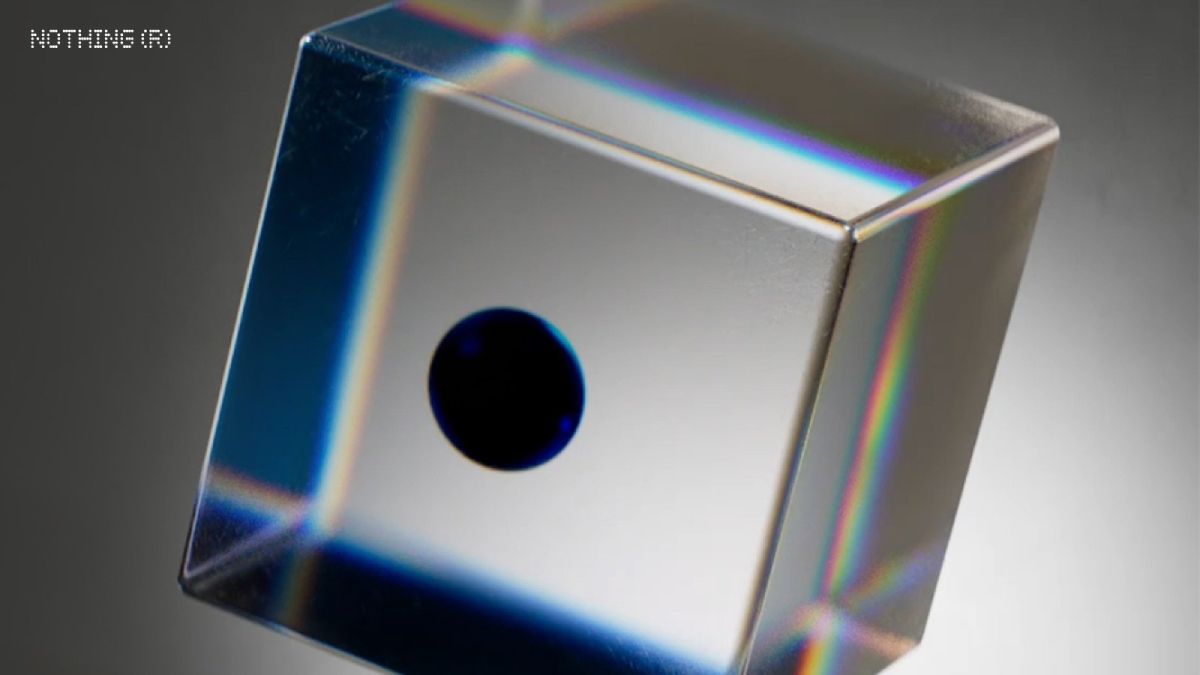 Smartphone maker Nothing and e-commerce company Flipkart have partnered for the first NFT drop on FireDrops. FireDrops is a Web3-linked feature that will be available on Flipkart starting July 22. ‘Nothing Community Dots’ will be airdropped to people pre-booking the Phone (1) of Nothing on Flipkart, which will bring special benefits to those who buy the phone. These benefits will include early access to new products and offline events. GuardianLink, a firm associated with the NFT ecosystem, is supporting this NFT drop.

Flipkart plans to expand into virtual assets with its FireDrops platform. The company said in a press release, “Innovation and Web3 Efforts will be made to connect with brands, enterprises and their communities through entry into the segment. We are delighted to partner with Nothing for the first NFT drop on Flipkart FireDrops.” Community Dots will be able to redeem NFTs by customers who pre-booked Nothing for Phone (1) on Flipkart between July 12 and 18.

Nothing said that the firm plans to build devices for secure access to Web3 in other categories, including phones. This airdrop will be hosted on the Polygon blockchain. NFT It uses blockchain technology to authenticate tokens of unique items that are linked to reproducible digital assets. These can include art, music, in-game items, and videos. These can be traded online but cannot be duplicated.

With the increase in the business of NFTs, the cases of scams related to them have also increased. In some such cases, NFT buyers have suffered huge losses. In the US, some major fraud cases related to this segment have been uncovered. Some of the accused have also been arrested. These cases have raised apprehensions about trading in this segment. The popularity of NFTs has increased in recent months. Sports clubs, automobile companies and pop stars are also getting into this business. Recently Shopify has launched NFT gated stores for small businessmen. On Shopify, merchants get the facility to create e-commerce stores according to their needs.