Flightradar24: the first civilian aircraft took off for the first time in more than six months from the territory of Ukraine 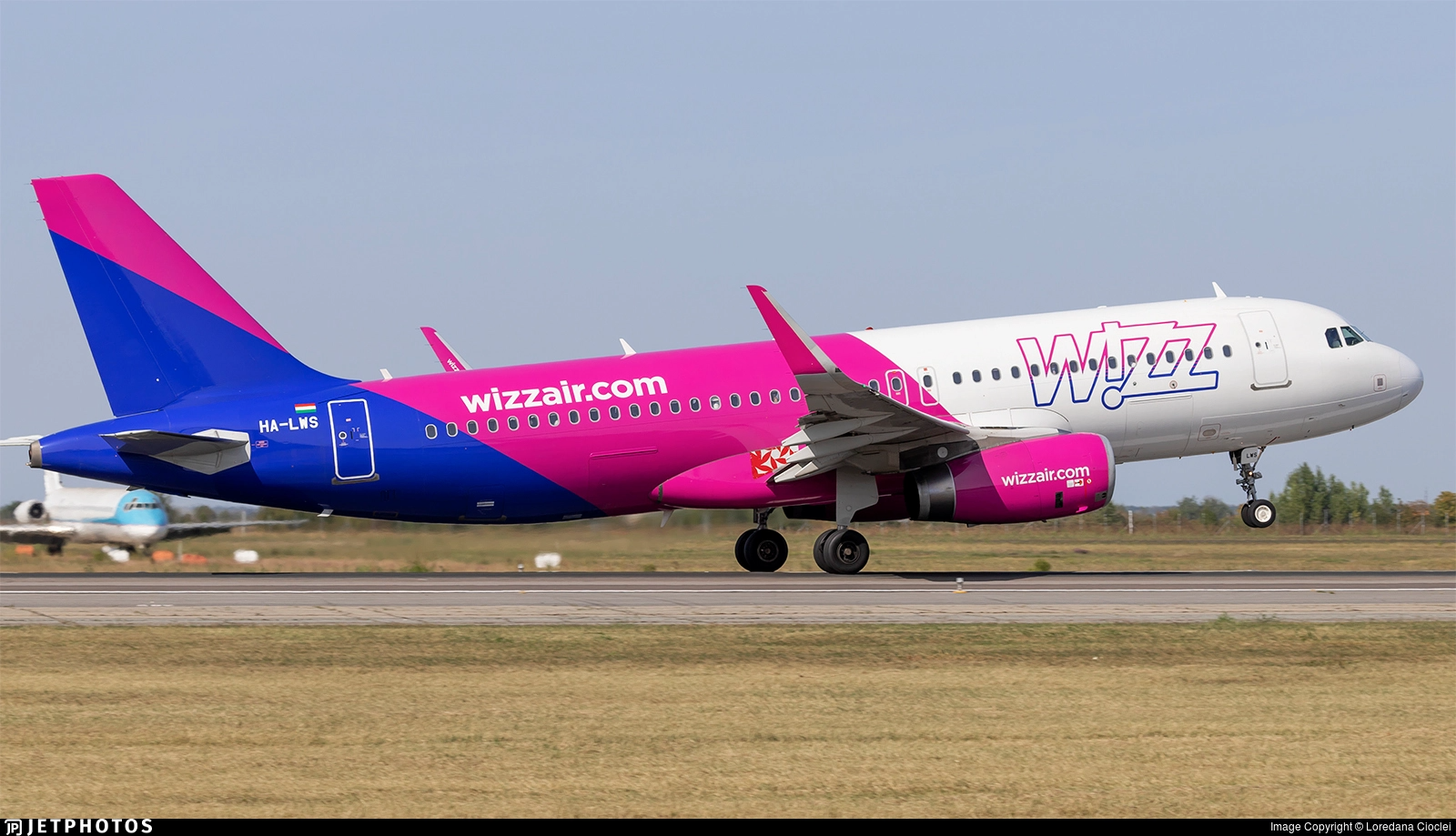 According to the Flightradar24 service, which tracks the movement of aircraft around the world, on Tuesday, September 13, the first civilian aircraft since April 2022 took off from Ukraine. The Airbus A320 took off from Lviv and landed in Poland.

“We can confirm that the A320 HA-LWS took off yesterday from Lviv [и прибыл] in Katowice,” said Jan Pechenik, Director of Public Relations at Flightradar24.

The crew turned on the transponder after crossing the border with Poland, so there is no exact data on the departure time. This was probably done for security reasons. The airliner belonged to the Hungarian budget airline Wizz Air and is now registered to it, but it is not known whether this board is used by the carrier. Jan Pechenik added that there are three Wizz Air planes in Kyiv.

On February 24, Ukraine closed its airspace to civilian ships.