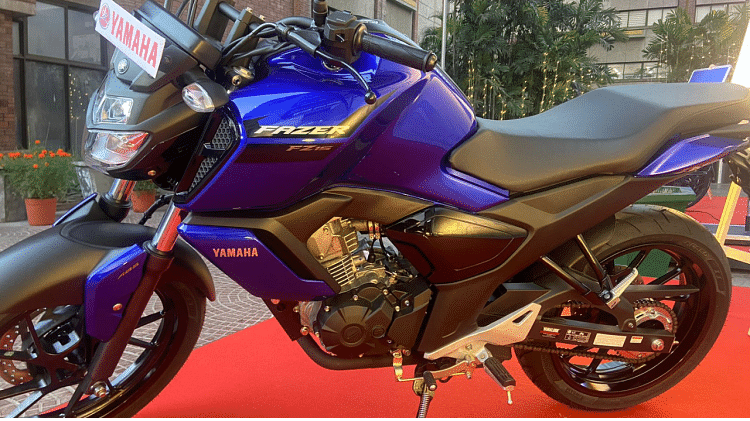 Problems like expensive petrol and increasing pollution are troubling the public as well as the government. In the coming time, both these major problems can be solved. Along with oil companies, two wheeler companies are also working on technology like flex fuel. In this news, we are telling that which companies will bring vehicles powered by this technology and which products the companies can introduce with this technology first.

The Classic 350 could be the first to be introduced with flex fuel technology by the iconic bike maker Royal Enfield. Recently, this bike was shown by the company in the program of SIAM.

Another Japanese company Yamaha is also engaged in the preparation of a flex fuel bike. The bike which will be the first to bring this technology from the company is the FZ15.

Indian company Hero also does not want to be left behind in flex fuel technology. The first bike that could come with this technology from the company is the Glamor Xtec. The prototype version of this bike was introduced by Hero at the SIAM event. The company is currently doing many types of testing on this bike.