Flashback 2021: Despite the Corona crisis this year, the auto sector took off! The highest sales of these vehicles in the country 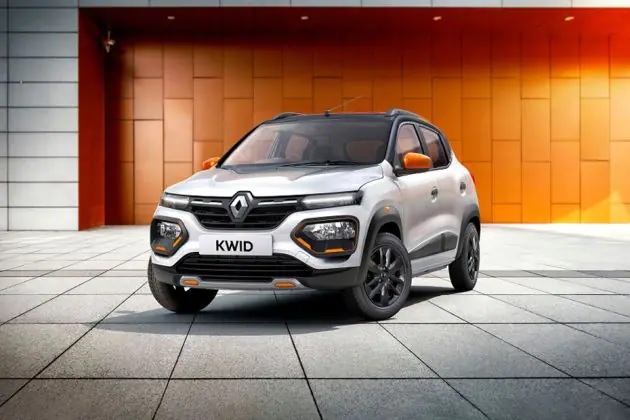 The second wave of corona earlier this year caused lockdown conditions. Corona’s black shadow fell on the auto sector. However, the auto sector has once again taken a leap. Demand for electric vehicles has also increased. Demand for this specialty has grown significantly as a result of recent corporate scandals. As a result, the waiting period for getting a car has also increased. Anyway, in the year 2021, people preferred Maruti Suzuki cars the most. Among the top five are Maruti Suzuki vehicles. Let’s find out. Maruti Suzuki WagonR – Maruti Suzuki’s WagonR car has been the biggest seller this year. The ex-showroom price of this car is 4.93 lakh. The car has 1197 cc engine. This car gives mileage of 21.79 km on petrol. The company sold 1.74 lakh units this year, from January 2021 to November 2021. Maruti Suzuki Baleno – The third best-selling car of the year. The Baleno starts at Rs 5.99 lakh (ex-showroom). The engine of the car is 1197 cc, which can generate 88.5 bhp maximum power. The company has sold a total of 1.55 lakh units. 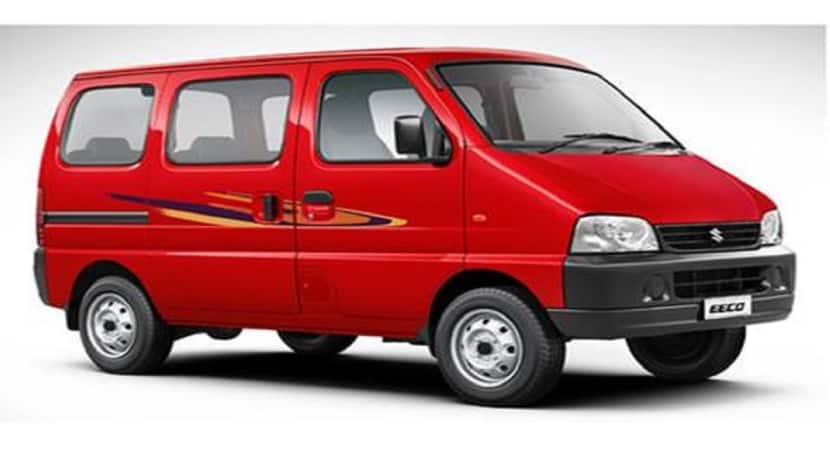 Maruti Suzuki Eco- Maruti Suzuki is ranked fifth. This is a 7 seater MPV. The company has sold about 1 lakh units. The Echo starts at Rs 4.38 lakh (ex-showroom).