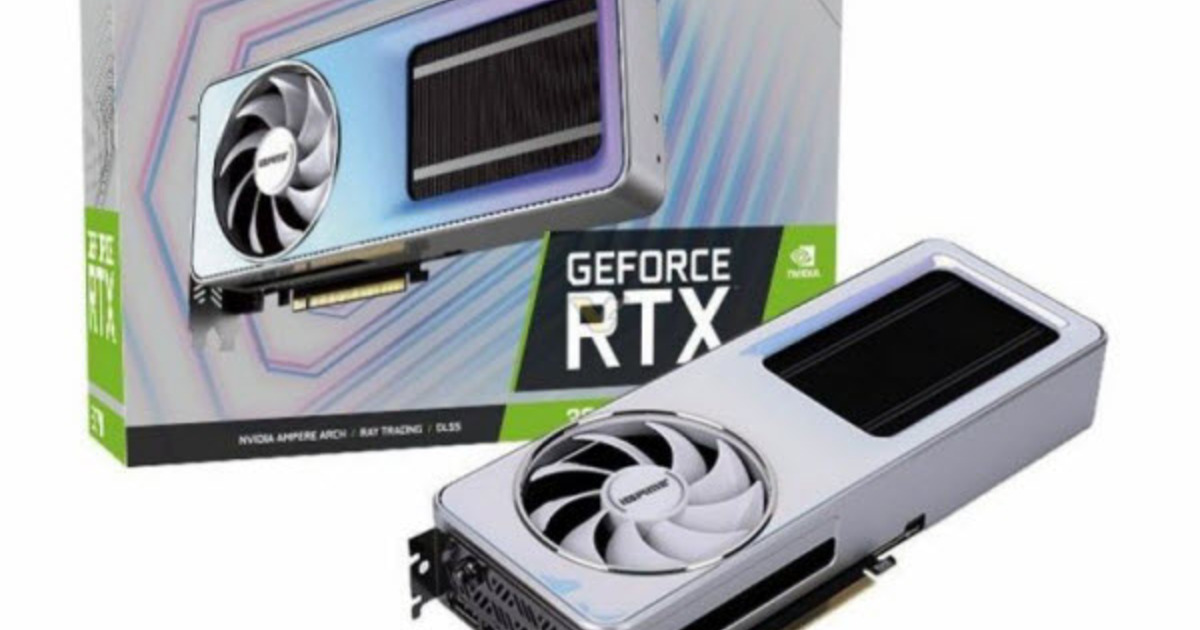 While many gamers cannot get at least some model of the Ampere line of video cards, Chinese manufacturers continue to experiment with its individual models.

So, for example, it became known that Colorful has released a customized series of RTX 3070 video cards. Its distinctive feature is the advanced two-sided cooling.

They decided to call the series iGame Customization, and only two models were included in it: RTX 3070 Ti and RTX 3070.

It is reported that both video cards out of the box are overclocked to 1800 MHz (+ 1.7%) and 1785 MHz (+ 3.5%), respectively. On the one hand, this is a rather weak indicator of the “pumping” of a video card against the background of much more serious results from enthusiasts. On the other hand, as it turned out, there are quite a few users who want to get overclocking of exactly this level.

Note that apart from overclocking and advanced cooling, iGame Customization is no different from the reference NVIDIA Founders Edition.