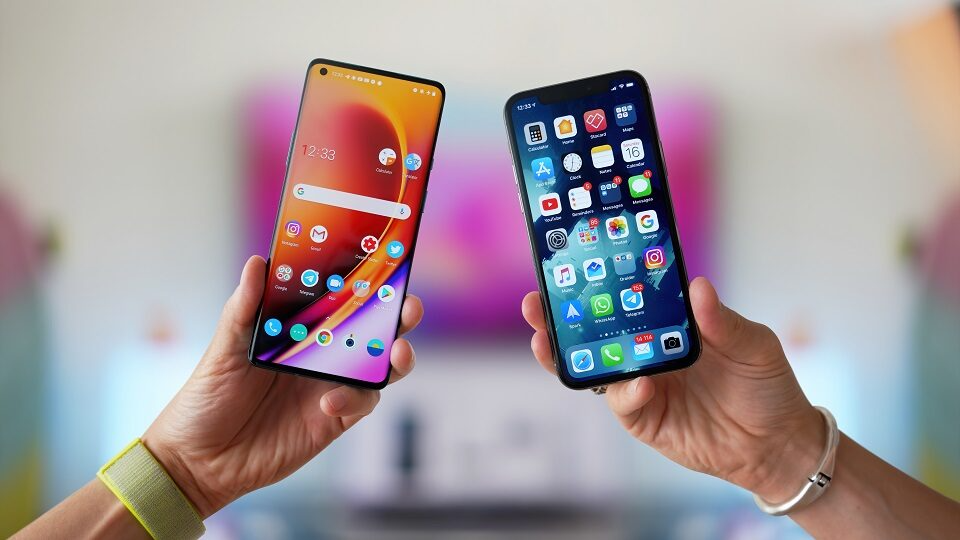 According to RBC, in August, the volume of exports of phones and smartphones from China to Russia increased by 5.5% compared to the same month last year and reached $421 million (25.4 billion rubles).

Compared to July, the figure rose by 35%, but it is below the record value of January this year ($657.6 million). In January and February of this year, China’s smartphone exports were 50.5% and 14.4% higher respectively than in the same months last year, but in March the figure fell to $213 million, and in May to $151.4 million. Then the volume of imports of phones and smartphones from China to Russia began to grow, but back in July it was 29% less than in the same month of 2021.

Three-quarters of this volume, or $308 million, in August accounted for the export of smartphones, the rest – for wireless devices for cars, walkie-talkies, etc. At the same time, the supply of smartphones from China to Russia increased to 2.9 million units, which is 4.8 times higher compared to March and 40% more compared to January this year.