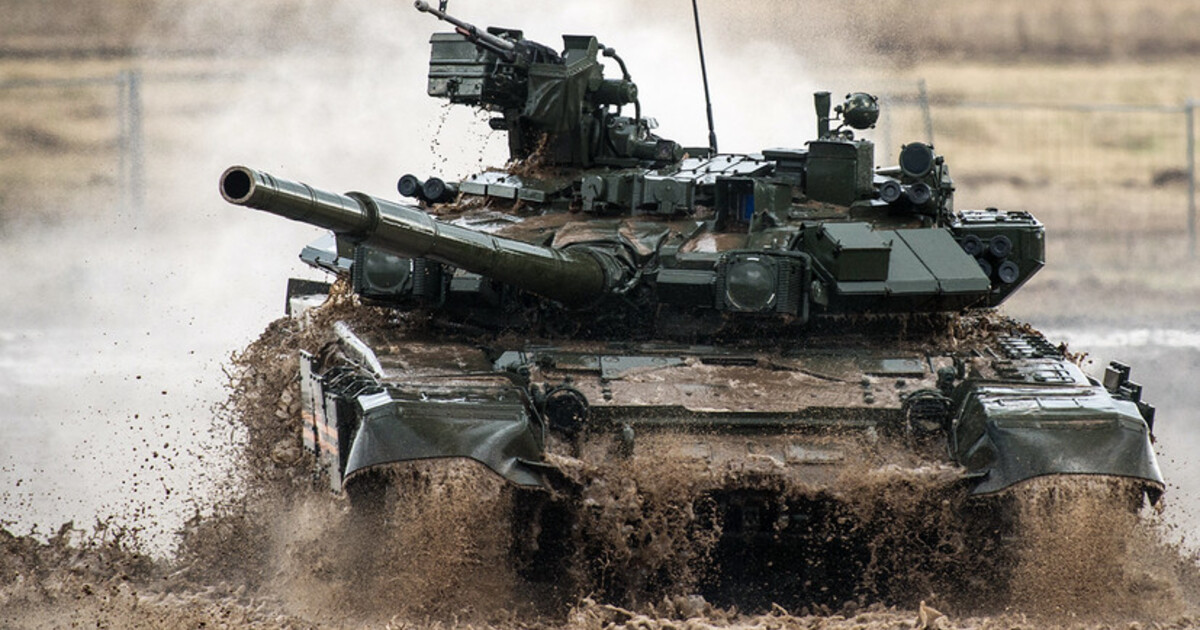 Twice Abrams outdid the T-72 in the number of periscopes for the commander, in addition, the commander has his own channel in the gunner’s sight. And if the T-72 can theoretically emerge victorious from a duel with a NATO vehicle due to tactical tricks, then the tank is already doomed in a night battle.

The more advanced FCS T-90 “Kalina” in a number of aspects is quite up-to-date, in the modernized versions of the T-72B3 it is equipped with a very good target tracking machine (ASTs) today. But as for the stabilizers (to improve the accuracy of fire on the move), here the T-72 loses to almost any MBT (main battle tanks) of the leading powers. Well, for reference, in relation to the leader in this rating, Leopard-2, the accuracy is 1.5 times lower.

T-72-T90 in the latest modifications are steep by all modern standards cannon-launchers. But the automatic loader of the AZ remains a serious problem. In addition to the known problems with survival, it does not allow the introduction of new types of ammunition due to its size, which means that the potential fire resource is far from being fully utilized. In addition, after 22 shots, the reloading speed drops: the machine gun allows you to fire 22 shots, but then you have to use the shells and charges laid in the old fashioned way in the fighting compartment.