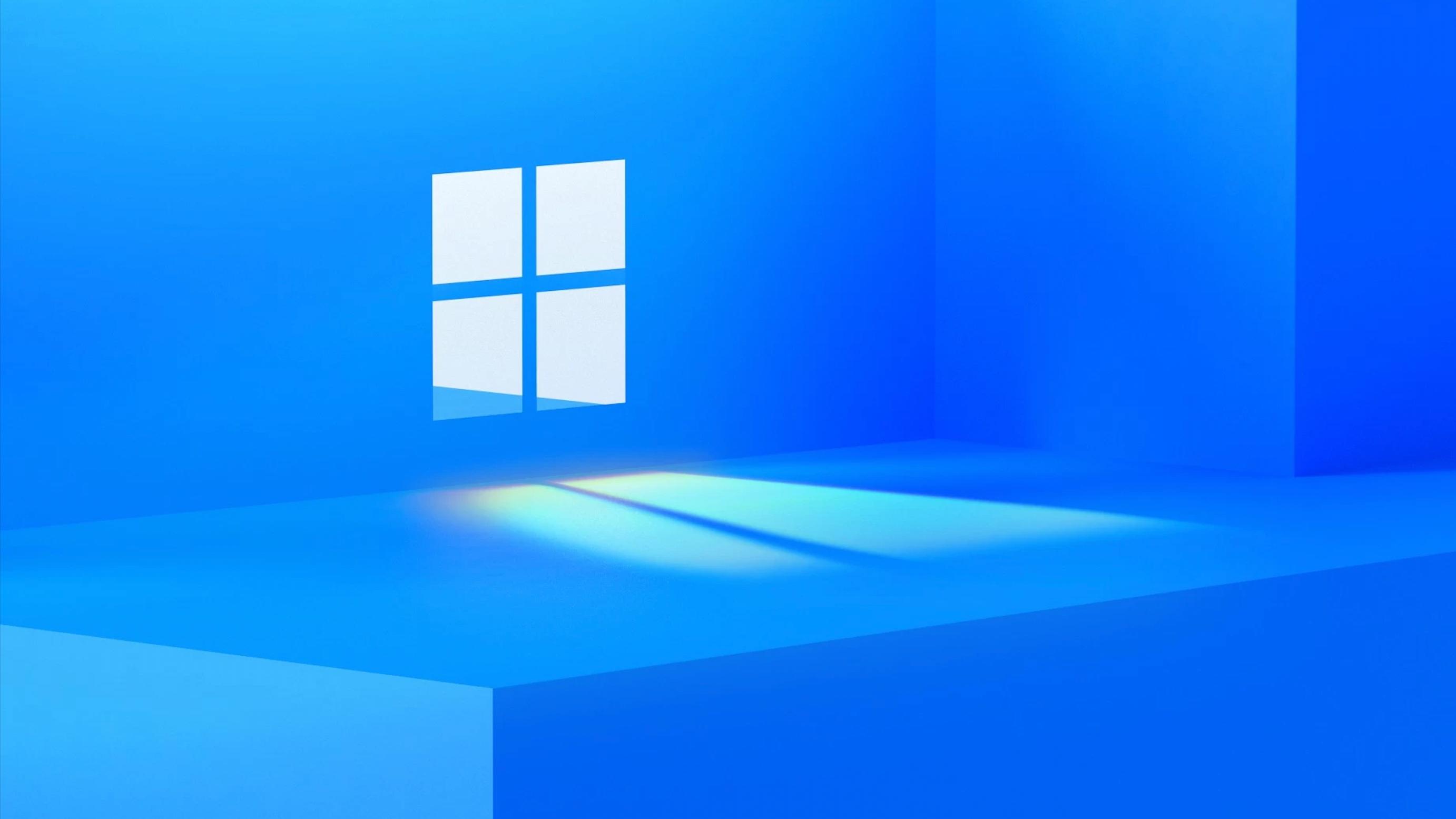 Microsoft has released a new batch of cumulative updates as part of the traditional monthly Patch Tuesday for the Windows operating system. This is the first such batch of fixes and improvements released by Microsoft for a proprietary OS in 2022.

Updates are available for the latest Windows 11, Windows 10 and even “veterans” – Windows 8.1 and Windows 7.

Windows 11 update KB5009566 includes many fixes and improvements that should improve system performance, stability, and security. In particular, a bug has been fixed using the Microsoft Japanese IME. Work has also been done to ensure that future Microsoft updates are installed correctly and without problems.

The update for Windows 10 was numbered KB5009543 and is intended for OS versions starting with Windows 10 October 2020 Update – 20H2, 21H1 and 21H2. That said, support for Windows 10 version 2004, the major May 2020 update, was dropped in December. It focuses on security improvements, but also fixes an issue with the Microsoft IME for Japanese. That said, Windows 10 still has a number of known issues that Microsoft honestly points out in the update note. For example, when you try to replace the old Microsoft Edge with a new one, the browser may be automatically uninstalled, but not installed.