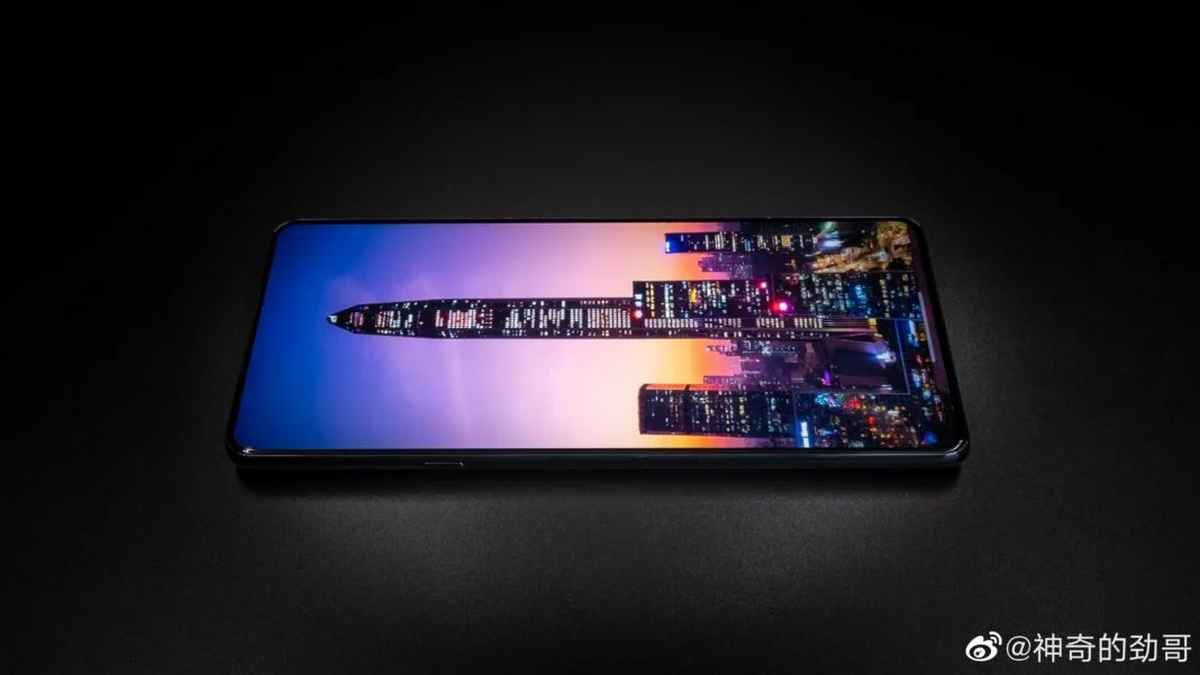 Motorola will unveil the Moto Edge X30 this week: as previously reported, it will be the world’s first Snapdragon 8 Gen 1 SoC smartphone.

Lenovo CEO Chen Jin announced that the Moto Edge X30 Special Edition will be the first phone with an under-screen camera powered by Snapdragon 8 Gen 1. He also confirmed that this special device has a 60MP front camera. According to the official photo, the smartphone has a full-screen design with very narrow bezels.

The company has confirmed that the Moto Edge X30 features a 6.67-inch 144Hz FHD + OLED display and an integrated fingerprint reader. He received a main camera with image sensors of 50, 50 and 2 megapixels. The phone will run Android 12 operating system with My UX 3.0.

The announcement is expected on December 9th.