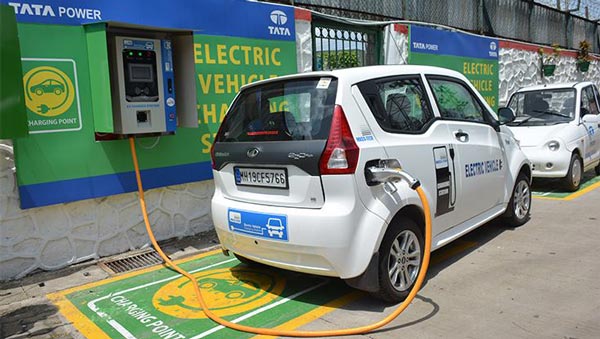 Explain that CESL is a subsidiary of Energy Efficiency Services Limited (EESL), a central government agency. CESL is developing infrastructure for electric vehicles across the country. Apart from this, this agency is also working on a plan to introduce electric buses in different states of the country.

CESL plans to roll out 50,000 electric buses across the country with a total cost of Rs 80,000 crore. Under this scheme, electric buses are being launched in many big cities like Delhi, Mumbai, Hyderabad, Bengaluru, Kolkata, Ahmedabad, Pune.

According to CESL, there are plans to introduce 50,000 electric buses in 25 states of the country by 2030. The Ministry of Road Transport and Highways has requested CESL to prepare a program to scrap 30,000 old buses in 25 states. This is going to be the world’s largest tender for the purchase of e-buses. 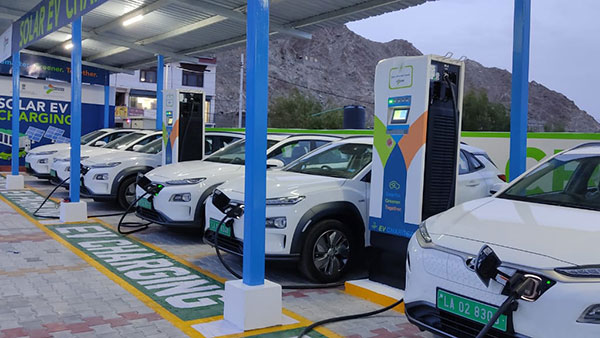