First picture of Samsung Galaxy S23 Ultra surfaced! Seeing you will also say – at first sight such a magic was done… 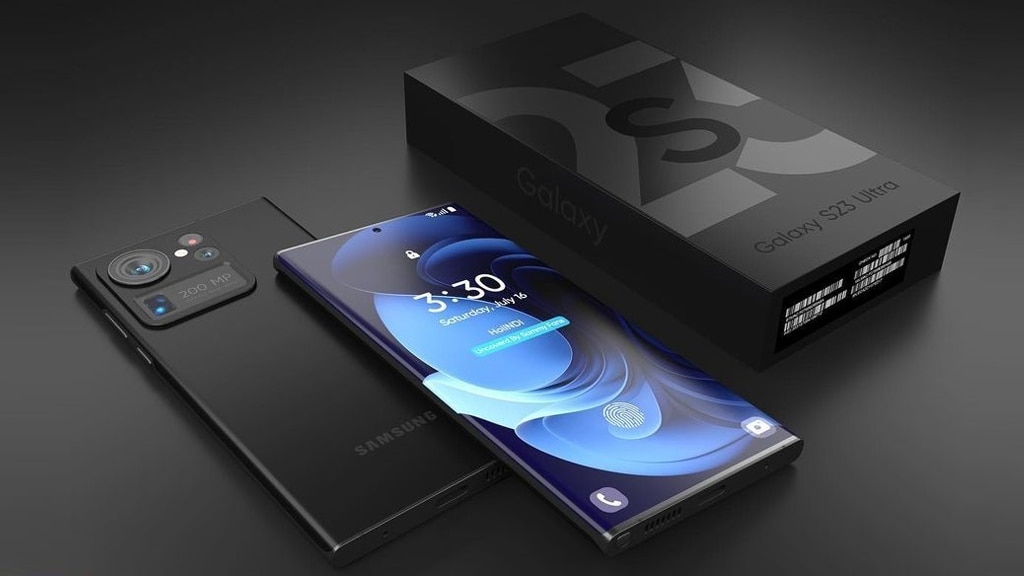 Samsung is going to launch a smartphone that will compete with the iPhone 14 very soon, which has been seen in the Geekbench listing. Some more information has come out about the phone, knowing which you will also be happy.

The test equipment scored an impressive 1,521 single-core and 4,689 multi-core scores. For reference, the Samsung Galaxy S22 Ultra with Snapdragon 8 Gen 1 scored a maximum of 1,200 / 4,200 points respectively.

The listing indicates that the test device will pack 8GB of RAM and it is expected that the phone will be offered in a variant with at least 12GB of RAM. Also, the phone is running Android 13, possibly OneUI 5.

Whether Samsung will also release an Exynos-powered Samsung Galaxy S23 model remains to be seen, as earlier rumors suggested that all 2023 Samsung S-series phones will use Qualcomm SoCs, while new reports suggest That Exynos chips are still under consideration.