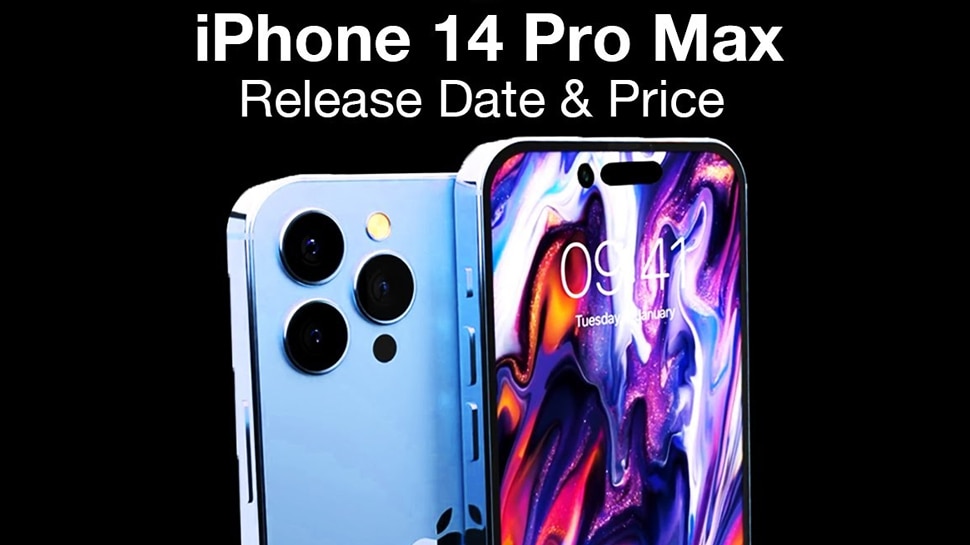 The first picture of iPhone 14 Pro Max has been revealed. Seeing you will also go crazy. The phone is shown from both the front and back. The photos of the dummy iPhone 14 Pro Max were shared on Twitter by tipster Duan Rui.

Apple is gearing up for the launch of its much-awaited iPhone 14 series, which includes four models. However, before any official announcement, a leaked dummy revealed the design elements of the top end model, the iPhone 14 Pro Max. Photos of the dummy iPhone 14 Pro Max were shared by tipster Duan Rui on Twitter. Judging by the tweet, two images of the metallic dummy model of the upcoming iPhone model were shared, which gives us a look at its front and rear design.

Talking about the front, we can clearly see that the iPhone 14 Pro Max model has a pill shape cutout in the setter along with a punch hole cutout at the front. The two cutouts are apparently for the front-facing camera as well as the sensor required for its Face ID technology.

Moving on to the rear, the dummy model supports a large camera module at the top left corner. From these pictures we can tell that the camera module is bigger than the previous generation iPhone 13 Pro Max, which is in line with our previous report. Apart from this, the camera module houses three main image sensors and an LED flash. However, this module is also expected to be equipped with a ToF 3D LiDAR sensor.

The primary camera on the rear is expected to be a new 48-megapixel sensor, which will be paired with a 12-megapixel ultra-wide angle lens and a 12-megapixel telephoto camera. The iPhone 14 Pro Max is believed to feature a 6.7-inch 120Hz Promotion OLED display, while it will feature the new A16 Bionic chipset and will be powered by a 4,323mAh battery pack.