First picture of iPhone 14 Pro Max surfaced! The one who took it in his hand said – ‘It looks like a brick has been caught…’ 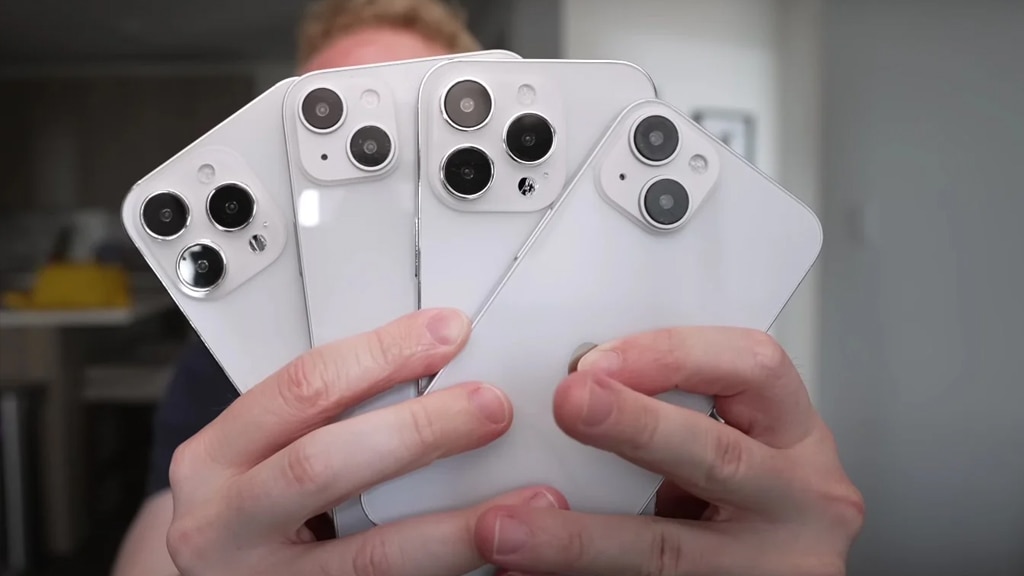 The launch of Apple iPhone 14 series is approaching. The 2022 iPhone lineup includes the base iPhone 14, the new iPhone 14 Max, the iPhone 14 Pro and the top end iPhone 14 Pro Max. However, hands-on impressions of the iPhone 14 Pro series have been leaked ahead of the official announcement. The latest leak comes from LeaksApplePro which is known to suggest some upcoming products from the Cupertino based giant.

According to the tipster, a source close to the matter took over the working units of the iPhone 14 Pro and iPhone 14 Pro Max. After which the man shared his personal thoughts about his experience with two high end models. According to the source, the new pill shape cutout setup at the front works wonderfully.

The person said that it may take some time to get used to it but after some time the design will not be noticed. Furthermore, the source added that despite rumors about new models featuring Samsung’s latest M12 generation OLED technology, the display also doesn’t bring any real quality improvement when compared to the previous generation iPhone 13 Pro and iPhone 13 Pro Max . The tipster’s source claimed in a tweet that the iPhone 14 Pro Max feels like a brick in the hand.

Lastly, the person also talked about the camera system of the two upcoming phones. Apple has kept its iPhone Series Stick at the back with a 12-megapixel primary camera for some time now. However, the new model will have a bigger resolution of 48 megapixels. But people feared that there might be a compromise because higher resolution also means smaller pixels. The source claimed that the 48-megapixel sensor did a great job. Keep in mind that the company has not said anything about the phone. So we’ll have to wait a bit.