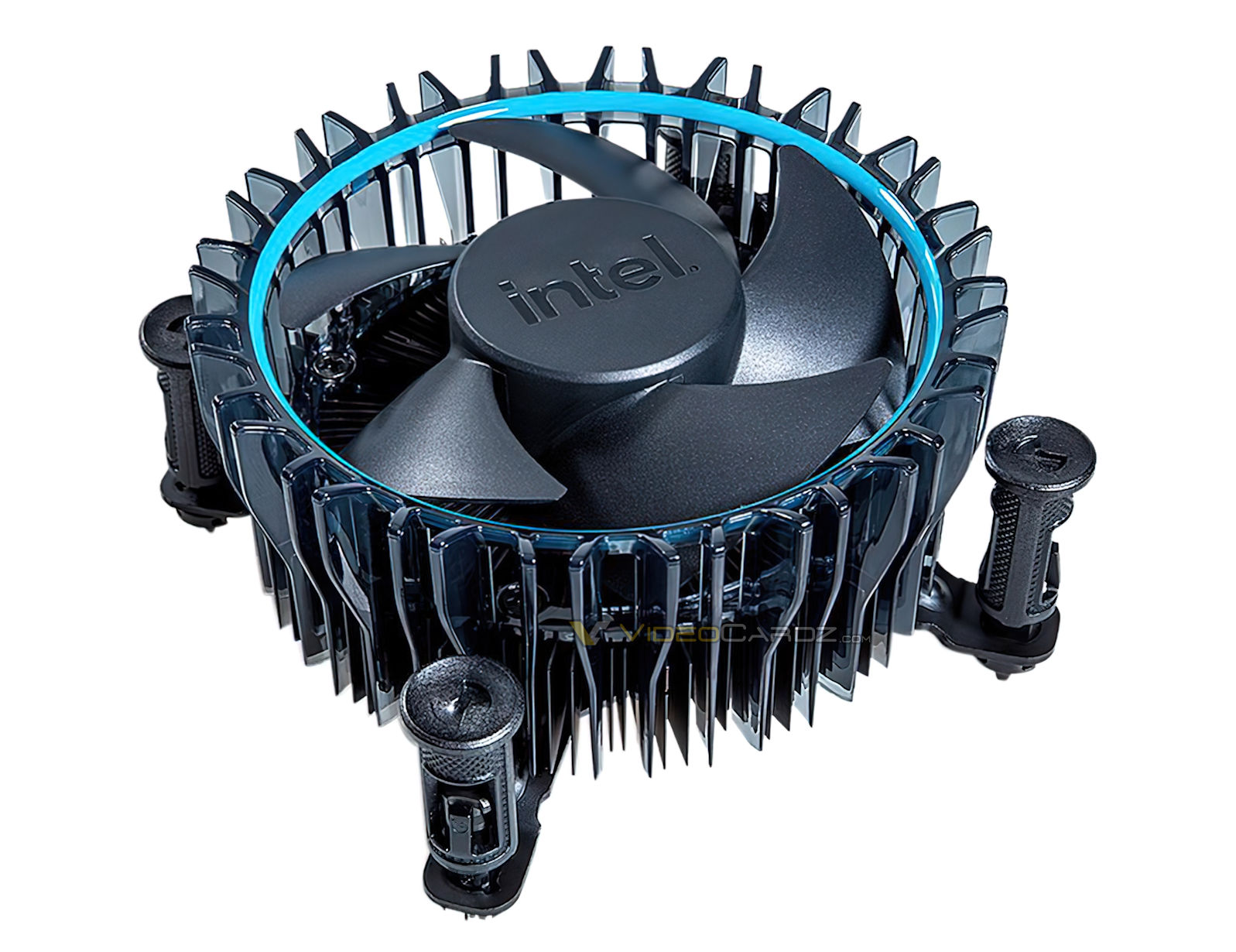 An image has surfaced online claiming to show the stock cooling system for 12th Gen Intel Core (Alder Lake) processors. It’s called Intel RM1. It will be equipped with processors with a TDP of up to 65 W.

Intel did not equip the 12th Gen K-series Core processors with cooling systems, which have a default TDP of 125W. More powerful liquid cooling systems are recommended for them. However, the heat dissipation of the models in the next series will be lower, so a small air cooler is quite suitable for them.

It is not yet known which models will receive the RM1. The announcement of Alder Lake-S processors with TDPs of 65 and 35W, as well as boards based on H670, B660 and H610 chipsets is expected on January 4, ahead of CES 2022.