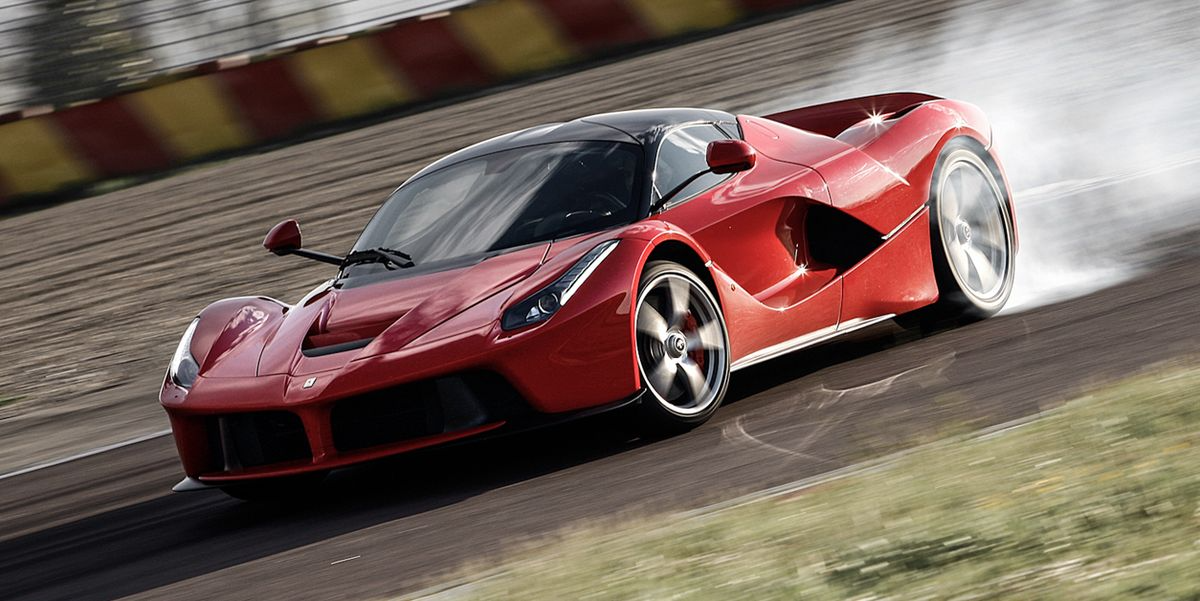 Ferrari may build a total of 828 units of its as yet unnamed future supercar. According to an internal Ferrari document, the car, codenamed F250, should be unveiled in October 2024.

Finally, a convertible version of the car will be introduced a year later, in October 2027. Ferrari will release 199 examples to bring the total to 828.

The document further outlines the F250 test schedule and claims that the test mule test program began in July of this year. The document adds that the prototype will begin testing in February, with prototypes due to begin arriving in January and March 2024.

The automaker plans to create a top supercar that will use technology from Formula 1 and its Le Mans hypercar program. Specifications of the new Ferrari hypercar are still a mystery. We can only assume that he will receive a hybrid power plant.