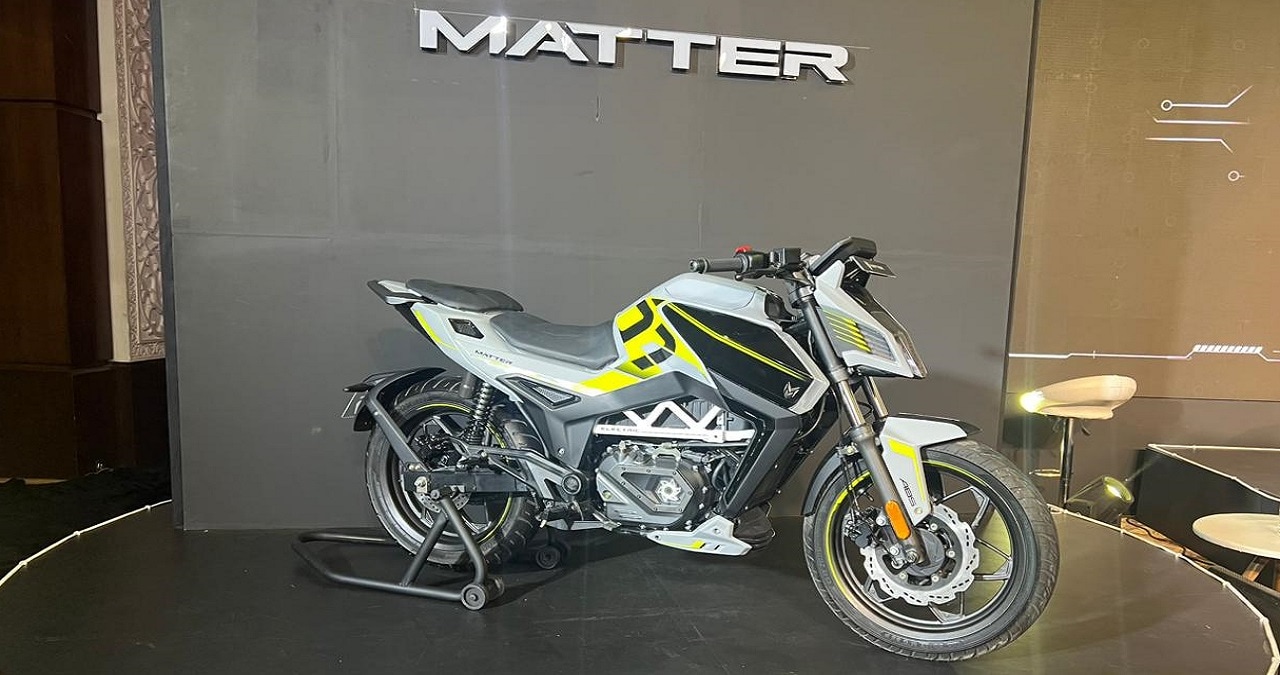 Matter Energy has introduced its new first electric bike in the Indian market. ABS technology has been given in this bike with 4-speed gear box. Liquid cooled, 5.0kWh battery has been given in this bike. Matter Energy claims that this new bike can provide a range of 125-150km on a single charge. Here we are telling you in detail about the features and specifications of Matter’s new electric bike.

Power and Specifications of Matter Electric Bike: Talking about power and specifications, Matter electric bike has liquid cooled technology with IP67 rating. The bike is powered by a 5.0 kWh battery which can be charged by plugging it into an existing normal 5A socket at home. This bike takes 5 hours to get fully charged. This motor can generate power of 10.5kW and torque of 520Nm.