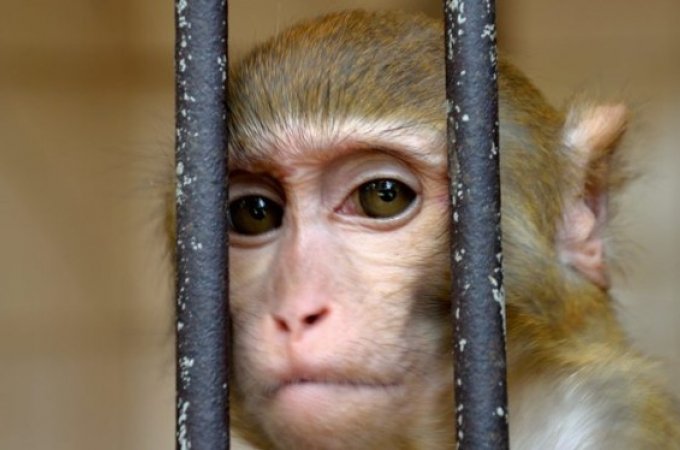 The first case of monkeypox was recorded in Russia. This was reported in Rospotrebnadzor.

“The first case of monkeypox has been confirmed in Russia. The disease was detected in a young man who returned from a trip to Europe and applied to a medical facility with a characteristic rash. Biomaterials taken from the patient were promptly sent to the Rospotrebnadzor institution authorized to conduct appropriate testing. Based on the results of the study of biomaterials, infection with monkeypox was confirmed.— stated in the message of Rospotrebnadzor.

“The patient is isolated and is in a medical organization with an infectious profile. The disease proceeds in a mild form. There is no threat to the patient’s life. The circle of contacts of the sick person during his stay in Russia was limited. Lived alone in the apartment, added the department. Rospotrebnadzor stressed that all contact persons were identified in a timely manner and are under medical supervision.

Monkeypox is a rare infectious disease of animals and humans, characterized by fever, general intoxication and exanthema. The causative agent, a virus from the poxvirus family, is genetically close to the variola virus (human smallpox).