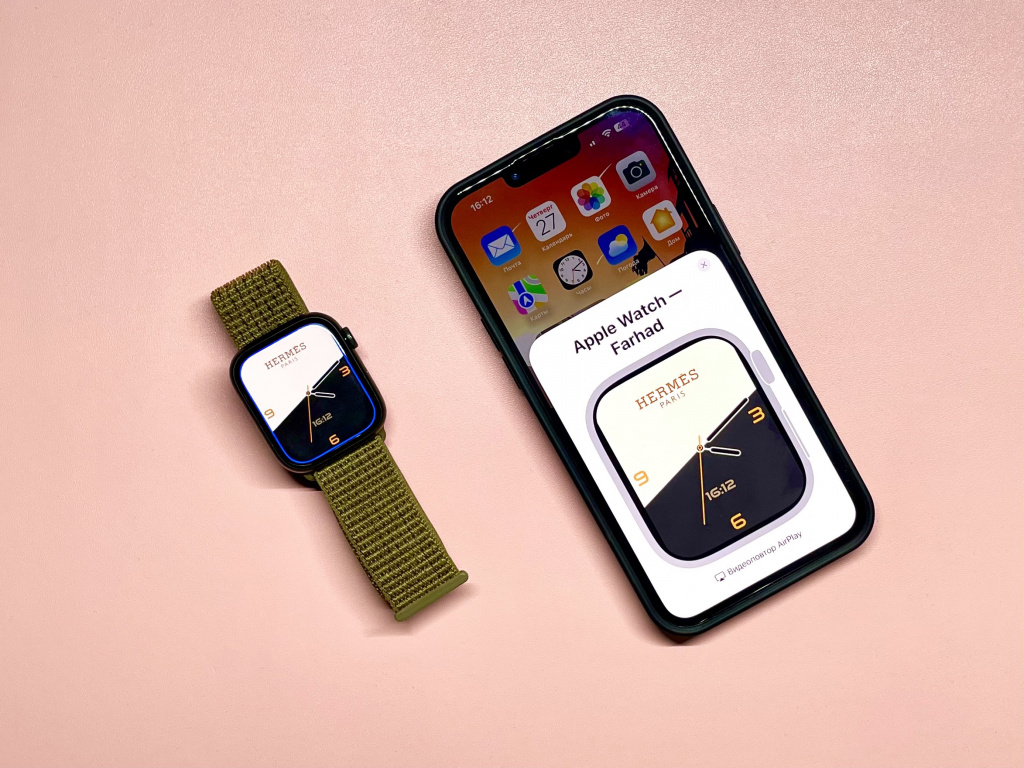 According to Business Insider, citing three employees familiar with Google’s plans, the search giant, as part of its Fitbit division, is preparing a secret wearable device for children under the age of 13.

At the moment, the development is codenamed “Project Eleven” (Project Eleven). There is very little information yet, but Business Insider writes that one of the main functions of the gadget will be the formation of a child’s healthy relationship with a smartphone and social networks.

One of the employees, who wished to remain anonymous, said the device would also have security features, such as the ability for parents to contact the child and find out their location.

According to Business Insider, one of the reasons for the launch of Project Eleven is Google’s significant backlog in the wearables market. According to last year’s statistics, Apple accounts for 30% of all global shipments in this segment.

In September, The New York Times reported that more and more parents are buying Apple Watch smartwatches for their children aged 5 and over. A little later, this child gets an iPhone, which is how loyalty to the Apple brand is formed from an early age.