Fire breaks out at ASML plant 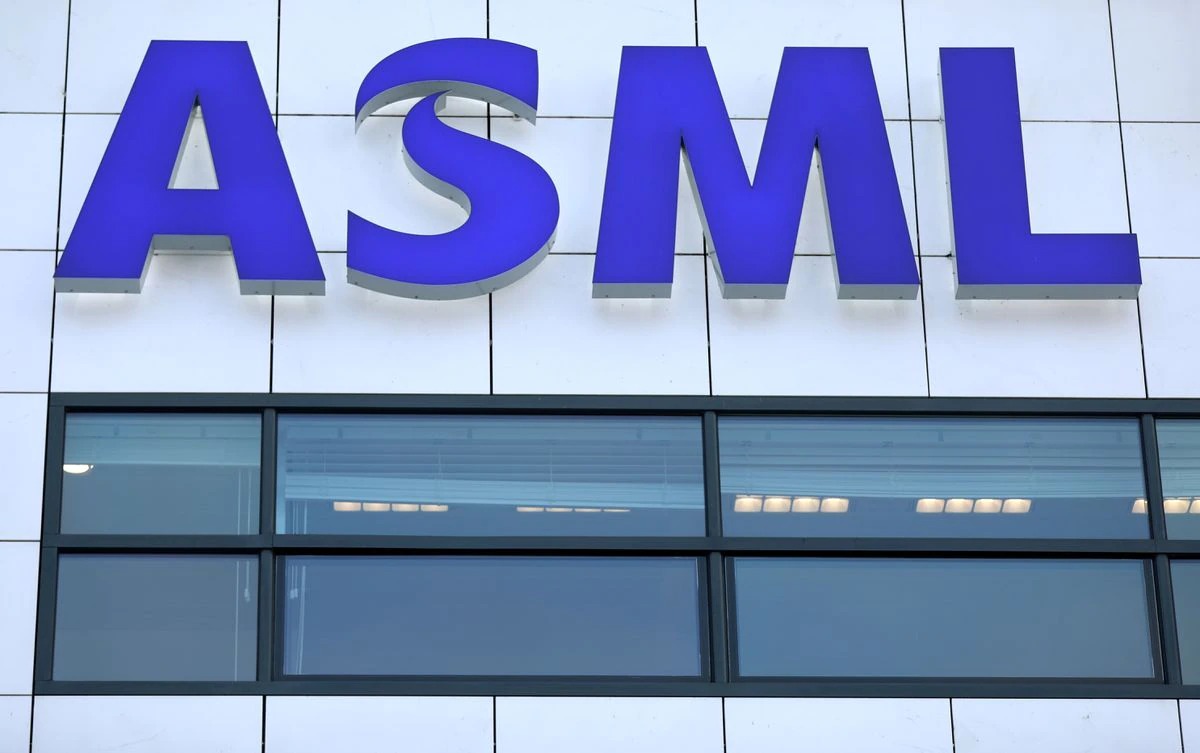 ASML Holding NV reported a fire at its Berlin plant, adding that no one was hurt and that it was too early to assess the consequences of the fire.

ASML, a key hardware supplier to all major chip manufacturers, is currently operating at full capacity due to a global shortage of semiconductor products. Any delays in shipment could affect customers trying to expand capacity.

“It is too early at this point to make any claims about damage or whether the incident will have any impact on this year’s results plan,” ASML said in a statement.

It will take several days to assess the damage, the company said.

ASML acquired Berliner Glas, one of its former suppliers, in 2020. The amount of the deal was not disclosed. Berliner Glas is known to have annual sales of 230 million euros.