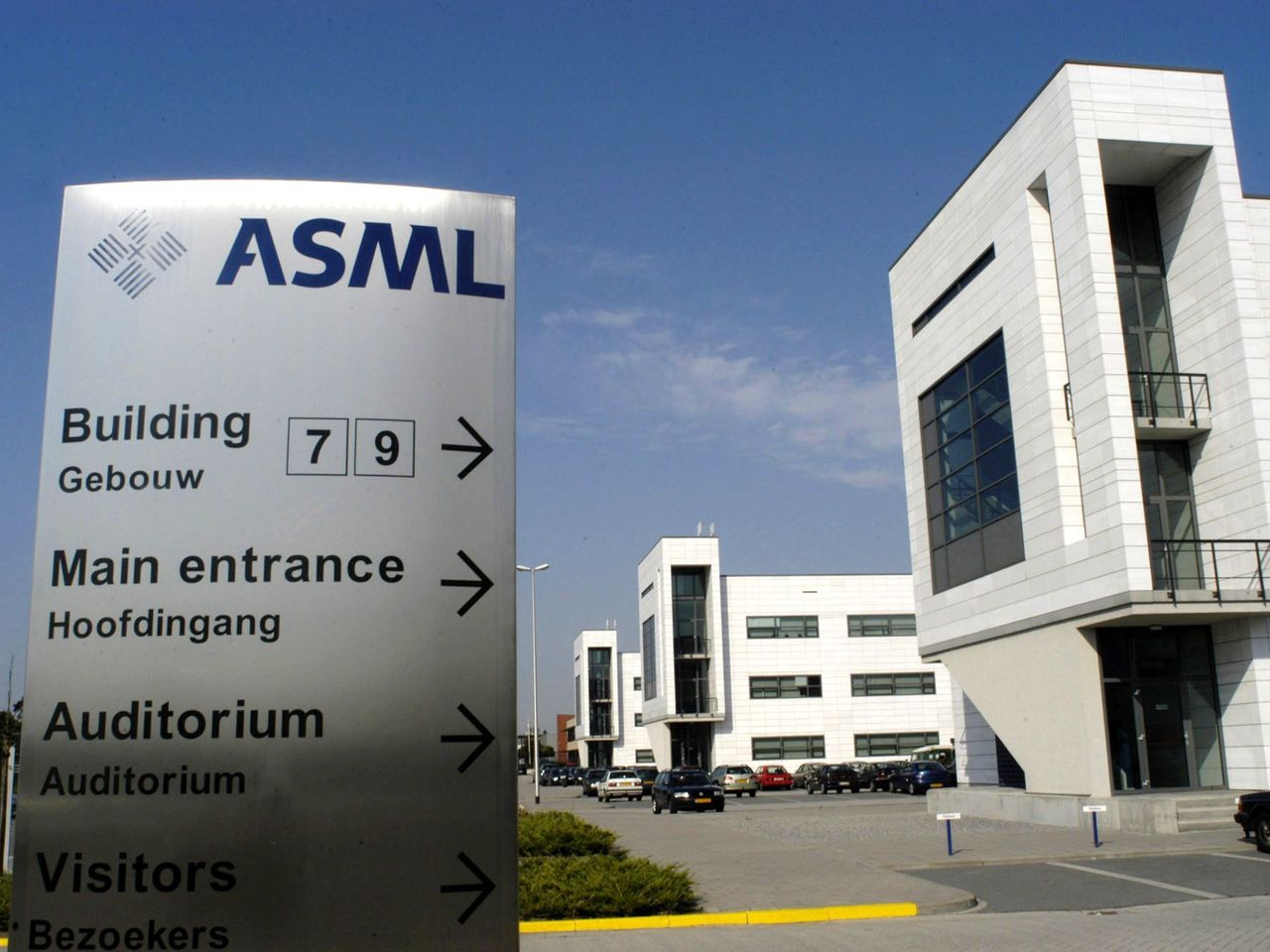 As we already reported, January 3 a fire breaks out at the ASML plant in Berlin… Analysts at TrendForce analyzed the impact this event might have on the industry. The fact is that ASML is the largest supplier of key equipment for semiconductor manufacturing.

According to preliminary data from TrendForce, approximately 200 m were affected by the fire.2 out of 32,000 m2 the total area of ​​the enterprise. The plant mainly manufactures optical components used in lithographic systems, including clamps for precise mounting of photomasks, which are already in short supply. Currently, most of the components produced at the Berlin plant are used to complete EUV lithography machines. In turn, the lion’s share of the demand for such machines comes from contract manufacturers of semiconductor products.

Analysts suggest that the fire could adversely affect the delivery times of components and finished machines. Meanwhile, according to TrendForce, the waiting period for EUV equipment manufactured by ASML now ranges from 12 to 18 months. At the same time, it is logical to assume that the company will give priority to orders from contract manufacturers of semiconductor products.