Finalmouse is preparing a keyboard with its own processor, graphics, memory and full-surface display 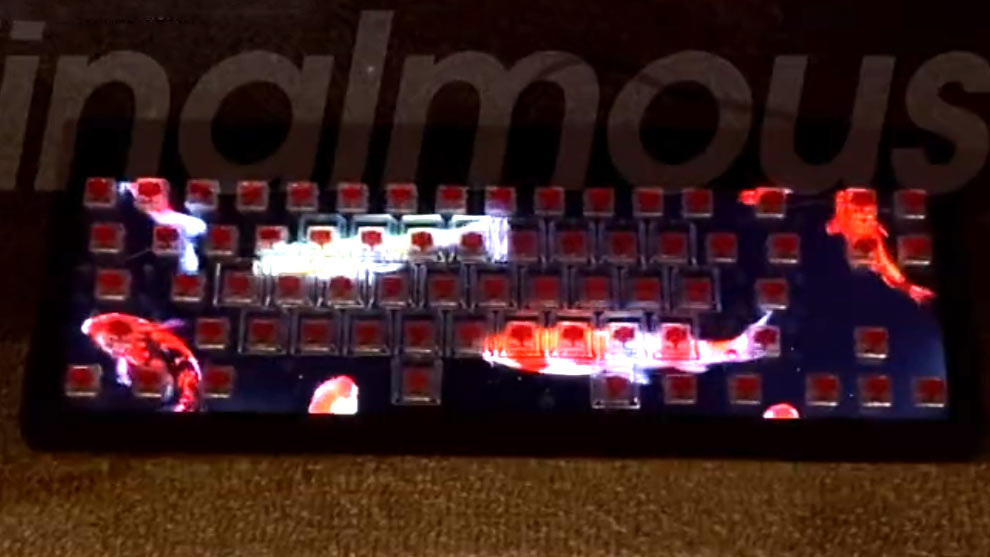 A video has appeared on the network that demonstrates a new mechanical keyboard with a screen on the entire surface. It seems that this display can display any video data, game animations on the Unreal Engine 5 engine, and so on, and they will even be interactive. It was published by blogger Jake Lucky.

The screen itself will receive a resolution of 2K / 4K (it is not clear whether this will be a change in resolution or different versions of the keyboards). It will also have its own processor and even a video card, as well as built-in memory. The keyboard can be connected to a PC with a USB Type-C cable. There is no data on the availability of the battery yet. To change the image, proprietary software is promised.

At the same time, the company reacted to the leak and stated that the final product is much better than that shown in the leak.

“This is just the tip of the iceberg. We still have something to show. The final product is on a completely different level. Many details about the keyboard, we have not disclosed yet“, – said the developers.

As expected, the novelty will be shown on December 17th.