Finally better than Telegram. Reactions 2.0 arrives on WhatsApp for iOS 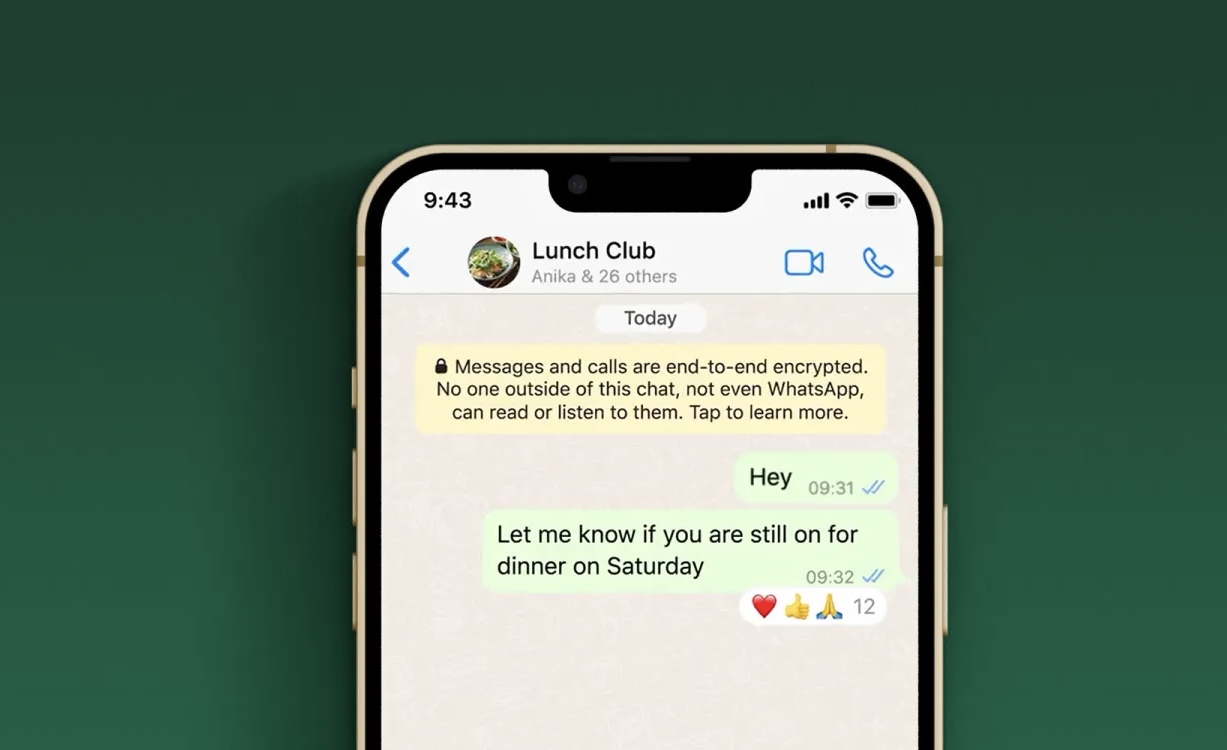 WhatsApp for iOS introduced Reactions 2.0, which allows users to select any emoji as reactions to messages in a private chat or group chat.

The announcement was made by Mark Zuckerberg, who wrote the following: “We are launching the ability to use any emoji as a response in WhatsApp.”

The first version of reactions for WhatsApp was launched in early May with six different emojis. Now users have much more choice. Reactions 2.0 is rolling out today, which means it could be days or even weeks before the feature goes live for all WhatsApp users.

After the function appears, do the following:

Users can change theirs by long-pressing the same message and changing the emoji, or by simply clicking on a reaction to delete it.

It is worth adding that only 30 emoji out of several hundred are available on Telegram, and then only to paid subscribers. Free subscribers have half as many.