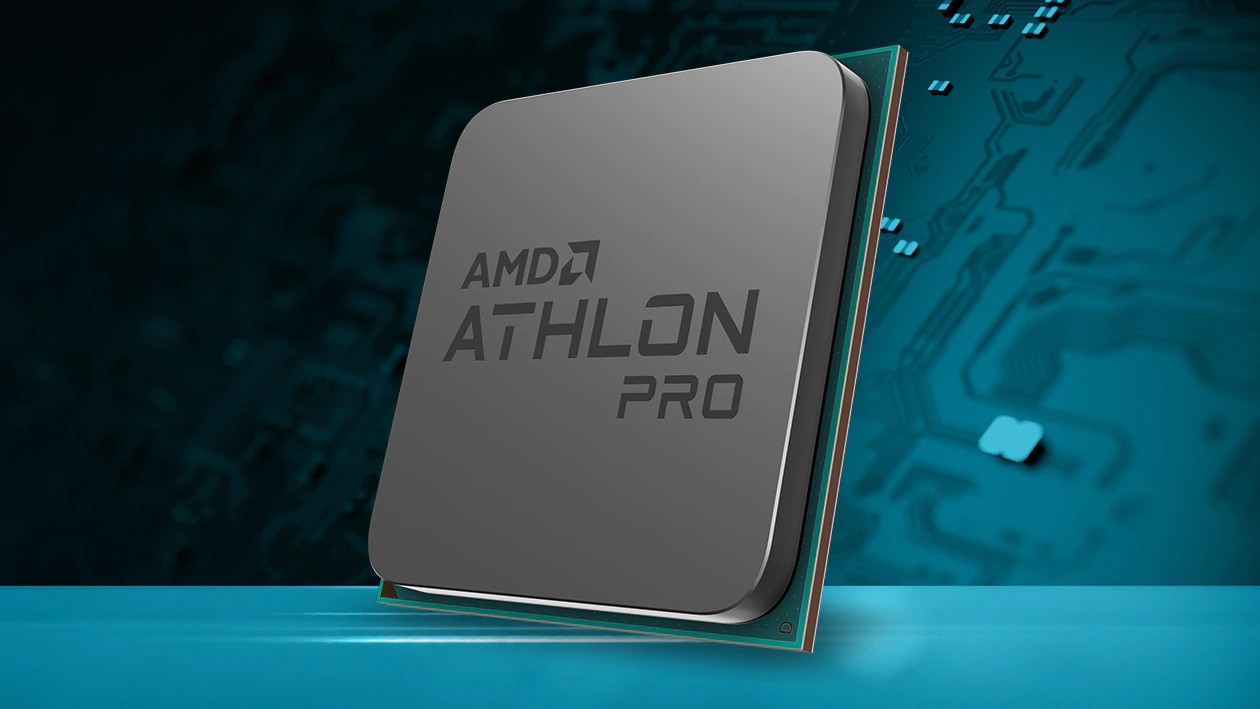 New Athlon CPUs are released almost every year, but they are all based on the Zen architecture so far. And this is the corresponding performance, and the old 14-nanometer process technology. Intel was also in no hurry to strengthen its Celeron and Pentium, but new low-end Alder Lake processors are already on the nose.

And the data on the Athlon Gold Pro 4150GE processor appeared on the Internet. It is not yet clear whether it will have a regular version (without the Pro prefix), but if it does, the characteristics are usually identical.

Interestingly, the APU is already on sale on Aliexpress, although they now want $ 118 for it.