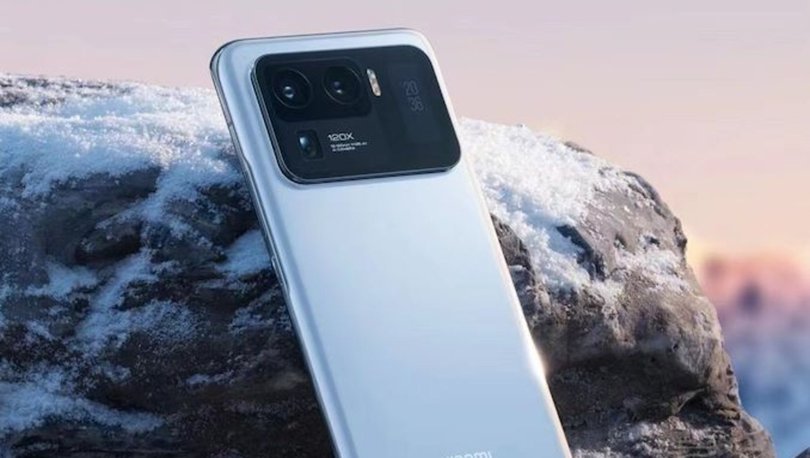 Previously, Xiaomi first released beta versions of its new MIUI interface, and only then came the final stable builds. But this year everything will be different: both the beta versions and the final versions of MIUI 13 will be released simultaneously – on December 28. Thus, many users will be able to try out the latest firmware at once. True, only in China.

It is also interesting that the stable MIUI 13 on this day will be released not only for the latest flagships Xiaomi 12 and Xiaomi 12 Pro – it will also be received by the current top-end smartphones Xiaomi and Redmi – Mi 11 Ultra, Mi 11, Redmi K40 Pro and Redmi K40 Pro +. And this is, in general, an unprecedented step on the part of Xiaomi. However, there is an explanation for such a speed of release of assemblies MIUI 13. The fact is that the company expected to release a new interface in August along with the Mix 4, but then the company decided to take more time for tests. It turns out, in fact, MIUI 13 was ready back in August, but for the sake of stability, the release was postponed to the very end of the year.

In light of this, it is not surprising that on December 28 we will be able to see even more final assemblies of MIUI 13 , Redmi K40 Gaming, Redmi Note 10 Pro 5G.