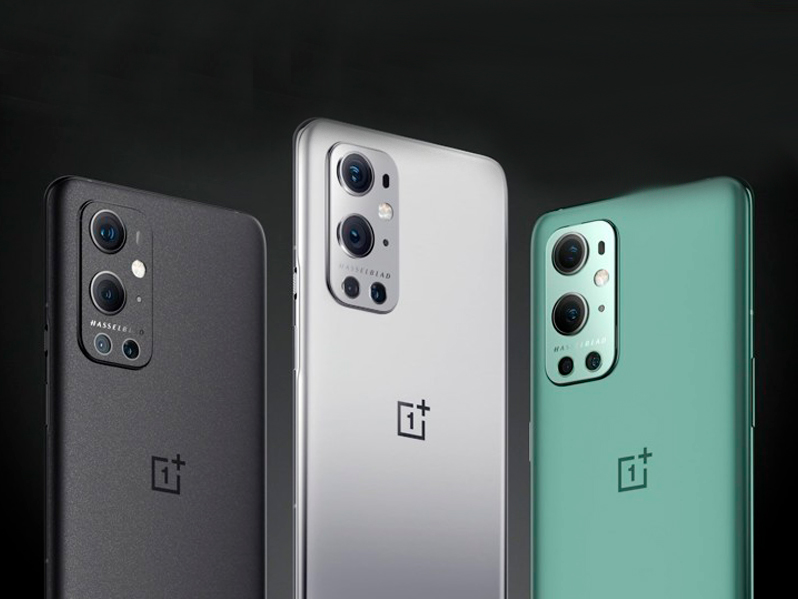 OnePlus is among the companies most quickly adapting Android 13 to their smartphones. So, OnePlus 10 Pro was one of the first to receive the final version of Android 13, and now the final Android 13 (OxygenOS 13) has also reached the ex-flagships OnePlus 9 and OnePlus 9 Pro.

Interestingly, this happened just a couple of weeks after the public beta testing of Android 13 for the OnePlus 9 line began. On the one hand, such a speed of finalizing the software pleases, on the other hand, bugs and flaws in the firmware are not ruled out. It, by the way, has a size of about 5 GB and is already distributed in the US, Europe and India. As for the innovations, their list is almost the same as the list of OnePlus 10 Pro innovations: including a new user interface design, as well as HyperBoost GPA 4.0 and Quantum Animation Engine 4.0 engines.