Fighter MiG-41 will fly into space 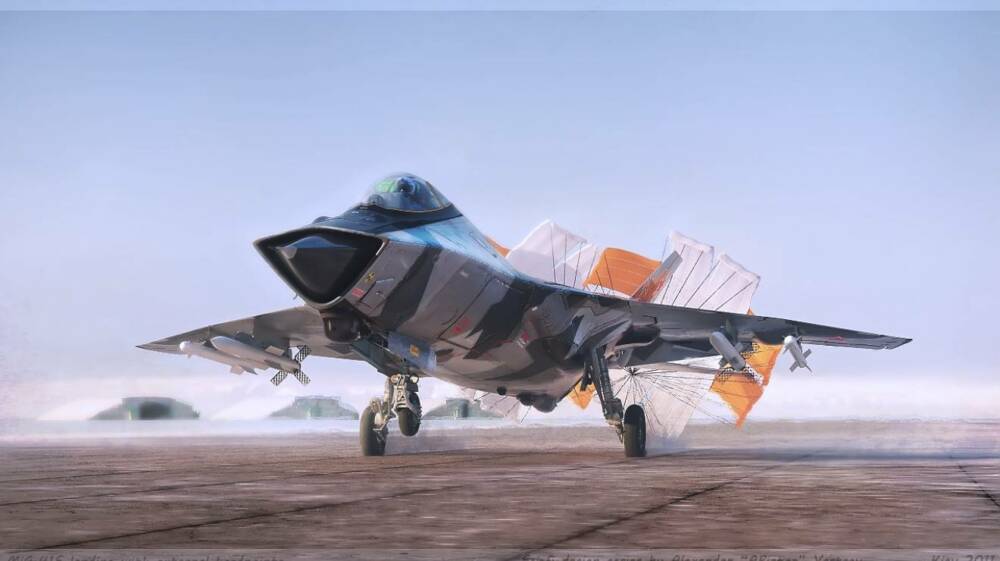 The future Russian MiG-41 fighter will not only fly at very high speeds, but will also be able to perform tasks in space, as the developers themselves say.

Russia plans to launch a Mach 3 successor to the MiG-31 (Foxhound), which was based on the famous MiG-25 (Foxbat). Given that the first flight of the MiG-31 took place back in 1981, a successor has long been in development.

The MiG-41 will reportedly reach speeds of up to 3,000 mph (4,800 km/h). This would mean a speed of about Mach 3.5. The MiG-41 has been referred to as a “hypersonic” aircraft, although speeds above Mach 5 (3,836 mph) are commonly referred to as hypersonic. It will also be armed with hypersonic missiles and will be able to perform drone missions.

Earlier, Ilya Tarasenko, CEO of the MiG corporation, said that the MiG-41 will have unique capabilities: “In particular, it will be invisible to enemy radars and will even be able to operate in outer space.”

Stealth from enemy radar is nothing new or surprising for a 21st century jet fighter. But the mention of “outer space” puzzled many. It is generally believed that outer space begins at an altitude of about 100 km. In 1963, the NASA X-15 aircraft reached an altitude of 107 km.

MiG says the new fighter will enter production in the mid-2020s. However, Western analysts believe that the MiG-41 project is either too expensive for Russia or will not be available until almost the middle of the century.