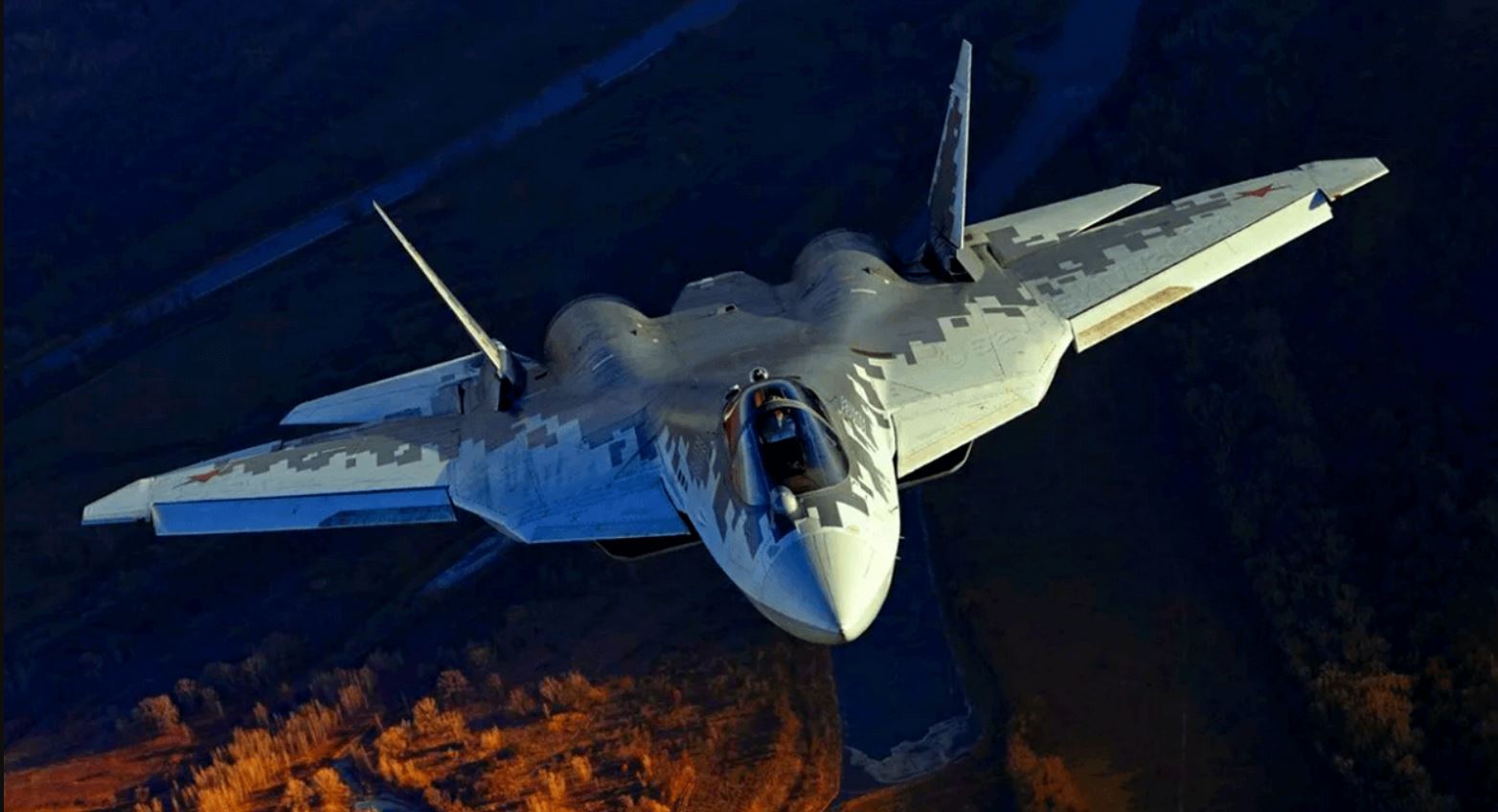 Russian pilots are quickly mastering the fifth-generation Su-57 fighter thanks to modern technology and software. This was announced by the commander of the air force – deputy commander of the Russian Aerospace Forces, Lieutenant General Sergei Dronov.

“Thanks to modern technologies and software and mathematical support, the flight crew quickly masters the aircraft, easily adapts to new tasks that it is capable of performing“, – said Dronov.

He also noted that due to the integrated control system with adaptive properties installed in the fighter, the pilot can pay more attention to navigation tasks, information exchange and work with the weapon system. The trial operation of the Su-57 fighter is currently underway, Dronov added.

The Su-57 is a fifth-generation Russian multifunctional fighter designed to destroy all types of air, ground and surface targets. It has supersonic cruising speed, internal armament, radar-absorbing coating, as well as the latest set of onboard equipment. By the end of 2024, the Russian Aerospace Forces will receive 22 Su-57s, and by 2028 their number will be increased to 76. The first fighter entered service in 2020.