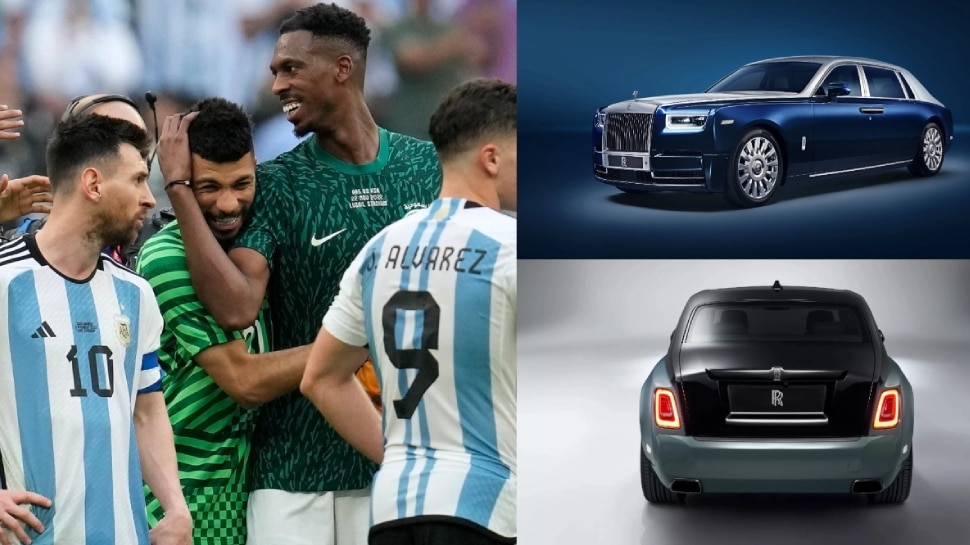 Saudi Arabia Victory Over Argentina: FIFA World Cup 2022 continues and its adventures will be felt by all. Something happened recently, which no one would have expected.

FIFA WC 2022: FIFA World Cup 2022 continues and its adventures will be felt by all. Something happened recently, which no one would have expected. Saudi Arabia’s team defeated Argentina to win. After Saudi Arabia’s on-field performance and victory, it was rumored that Saudi Arabia has made the impossible possible by defeating a team like Argentina and that is why the royal family of the Middle Eastern country Each player of the team on behalf will be gifted a Rolls Royce Phantom (Rolls Royce Phantom) of Rs 11 crore. However, according to media reports, Saudi Arabia’s team coach Hervé Renard rejected the claim that “nothing is true about this.”

According to the American outlet New York Post, Hervé Renard said, “We have a very serious Federation and Ministry of Sports. This is not the time to get something ( gift ). We have played only one match, we have two very important matches right now and we are expecting something more. ” He said, “” I don’t know if you remember the press conference before Argentina. I said that Argentina’s match is one of the three important matches that we have to play.”

The Rolls Royce Phantom gets a 6.8-liter, V12 petrol engine, which generates a maximum power of 563 bhp. This engine gives peak torque of 900 Nm. The engine is connected to an 8-speed automatic transmission. It can achieve 100 kmph speed in 5.4 seconds. It has a top speed of 250 kmph.