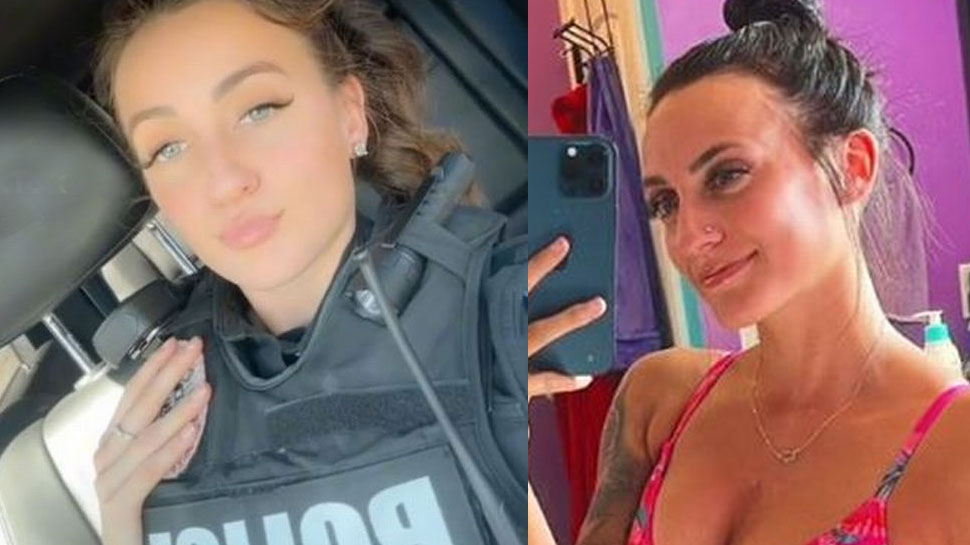 UK Lady Police Officer: People are praising this lady police officer a lot on social media. They are expressing their desire to be arrested by the female police officer.

According to a report published in the Daily Star, people have also written this in the comment on the social media post of a female police officer of Britain. We want to arrest you. Apart from this, people were also seen praising him a lot. However, he himself has not given any reaction on this.

Please tell that the woman police officer has created an account on social media by the name of Rose. Recently, she shared a picture on social media, in which she is seen sitting in police uniform. Since then people are praising him a lot. People said whether you are in uniform or not, you look very beautiful.

Users gave such a reaction on the pictures

Significantly, many other pictures of women police officers are on social media, which are the subject of discussion for the people. People are praising the blue eyes of the female officer a lot. Rose is seen sitting in a car in pictures. However, now he has left the police job and has decided to become a traveller.

Users are giving different reactions on the photo of the female police officer on social media. One user wrote that I have committed a crime, you arrest me. At the same time, another user wrote that you look very beautiful even in uniform.