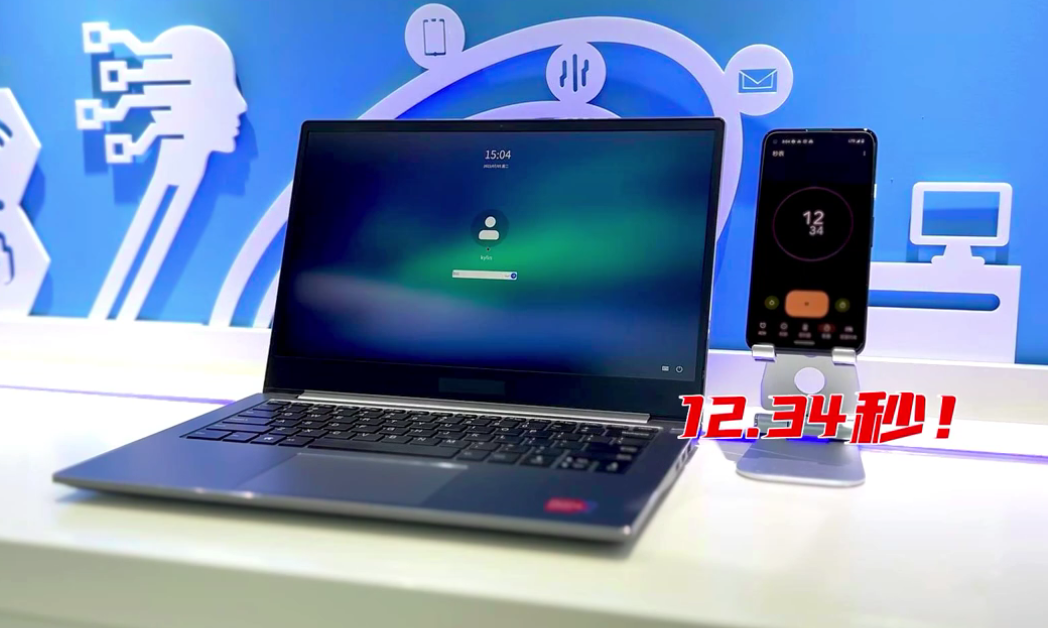 Feiteng has officially announced that the boot time of the laptop based on the Chinese Feiteng Rui D2000 processor has reached 12.34 seconds. This made it possible to set a new record.

Designed by Feiteng, the Feiteng Rui D2000 processor is a new generation of high-performance desktop processors that integrates 8 high-performance FTC663 processor cores. It is compatible with 64-bit ARMv8 instruction set, operating frequency is from 2.0 to 2.3 GHz, TDP is 25W, memory access bandwidth is up to 18.7 GB/s.

Fastboot mode for home laptops is implemented at the BIOS level, systematically optimizing the laptop hardware and underlying software.

In addition to traditional PCs, all-in-ones and laptops, Feiteng Tengrui D2000 is also used in 5G base stations, various terminals, high-performance switches and some server products.