“Feel the new world.” Xiaomi, Vivo, Oppo, Honor will release new flagships with a one-inch sensor on the world market 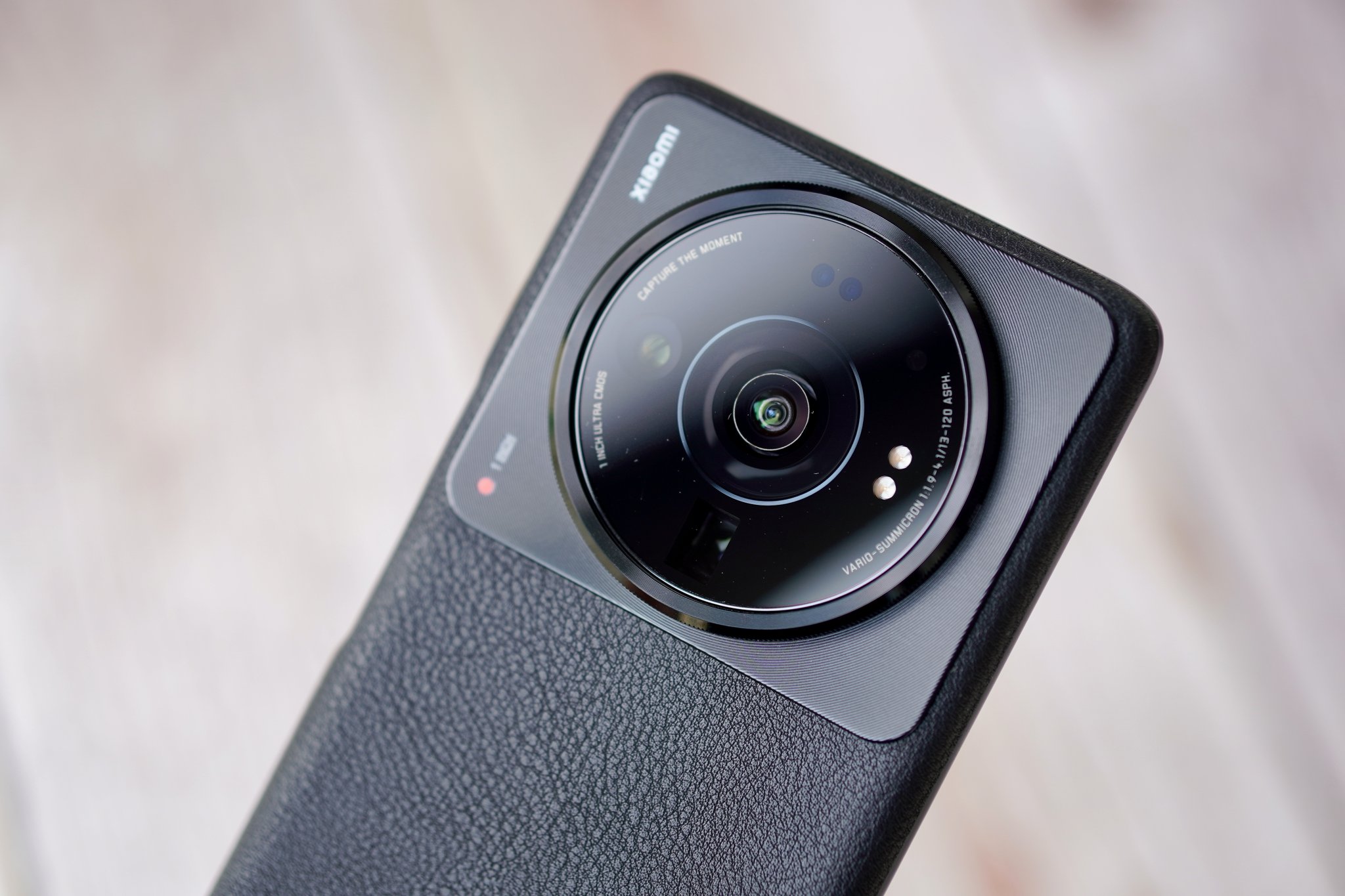 The well-known insider Ice Universe, who regularly shares exclusive information about the latest in the mobile industry, announced that pleasant changes will soon take place in the photo flagship market.

According to him, high-quality camera phones will soon be released in different regions of the world, which will be equipped with one-inch image sensors.

Every major Chinese mobile phone manufacturer (Xiaomi, Vivo, Oppo, Honor) will switch to a one-inch sensor starting from the end of 2022. The process will continue next year. At the same time, the companies of the company will actively produce new products on the international market. Feel the new world.

Lei Jun, founder of Xiaomi, Chairman and CEO of Xiaomi Group, previously stated that Xiaomi 13 Ultra will be released worldwide. Recall that the Xiaomi 12S Ultra was released with a one-inch IMX989 sensor with a resolution of 50 megapixels, developed jointly with Sony. The pixel size is 3.2 µm. This sensor will be exclusive to Xiaomi for several months.

This insider was the first to accurately talk about the new trend of smartphones with waterfall screens, the notch in the iPhone X, the new design of the iPhone 14, and Samsung’s 200-megapixel image sensor. Exclusive information about new products is leaked to him by sources in the research and development department of the South Korean giant.