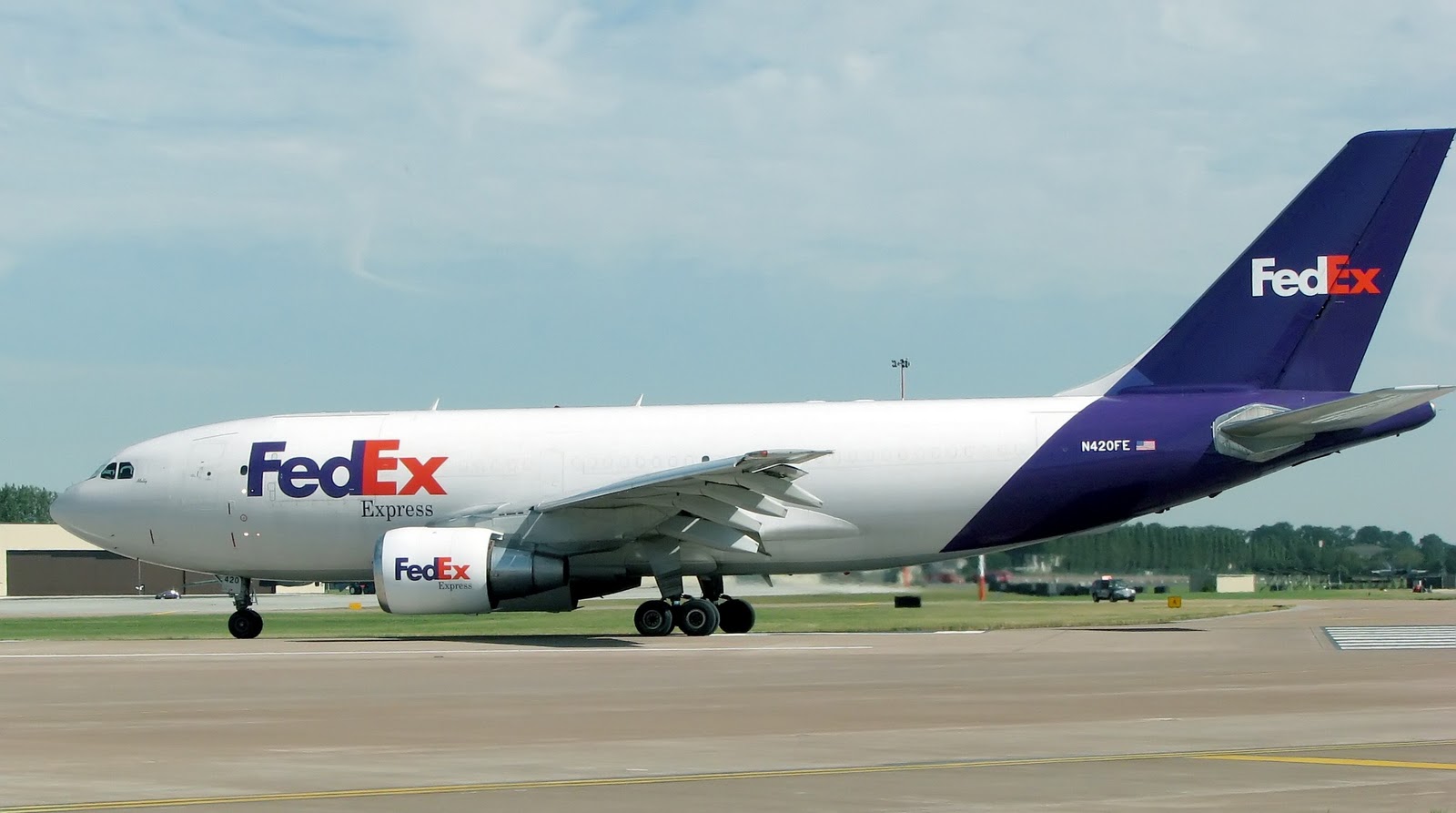 The US Federal Aviation Administration (FAA) said later this week that it had determined conditions that would allow FedEx to install missile defense capabilities on Airbus A321-200 aircraft. The Authority clarified that it is still reviewing the proposal and will study public response to these terms.

The delivery service applied for permission to equip its aircraft with infrared lasers designed to counter heat-seeking missiles in October 2019. The source notes that FedEx does not currently operate Airbus 321 aircraft.

Airlines and governments have long tried to keep airliners safe from the danger posed by man-portable air defense systems or MANPADS. Some MANPADS use infrared systems to target aircraft engines.

“The FedEx Missile Defense System directs infrared laser energy at an incoming missile in an attempt to interrupt the missile’s heat tracking of the aircraft,” the FAA document said.

Among the conditions that the FAA put forward before it considers issuing a permit is to prevent inadvertent activation of the ground protection system, including during maintenance.

More than 40 civilian aircraft have been hit by MANPADS since the 1970s, according to the US State Department.

Efforts to combat this threat intensified after two rockets narrowly missed an Arkia Israel Airlines Boeing 757 taking off from Mombasa Airport in November 2002.

In 2003, a DHL Airbus A300 cargo plane was damaged by a MANPADS and forced to make an emergency landing in Baghdad.

In 2007 and 2008, FedEx took part in US government testing of anti-missile technology for civil aircraft, installing the Northrop Grumman Guardian anti-missile system on some commercial cargo flights.